Here are a few books that have just gone free by authors who have already proven to be favorites with Kindle Nation readers. Please grab them now if they look interesting to you, because they probably won’t stay free for long!
Important Note: This post is dated Monday, March 19, 2012, and the titles mentioned here may remain free only until midnight PST tonight.

Melodies of the Heart – A Novella 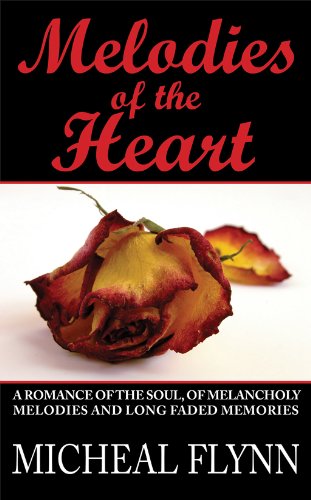 A Romance of the Soul, of Melancholy Melodies and Long Faded Memories.

“Melodies of the Heart” can be described as many things. It is is a heart-breaking story of a parent’s love for a child; of growing old; of helplessness; but most of all, of our inner most need to cling to memories long lost.

The Story has won many accolades from critics, has won or been short listed for a number of awards and is included in a number of collections (including a ‘Year’s Best’). But as the author himself puts it “the best recognition it received was from readers who wrote me or have commented on message boards that they wept uncontrollably when they finished it.”

Technically, the story has been classified as a ‘science fiction’ (it takes place in the near future). But it is, at its heart, much more than that. Like any great story, it is a mirror into our souls.

“Melodies of the Heart” is the lead story in the forthcoming collection Captive Dreams by Michael Flynn. Release date July 2012. 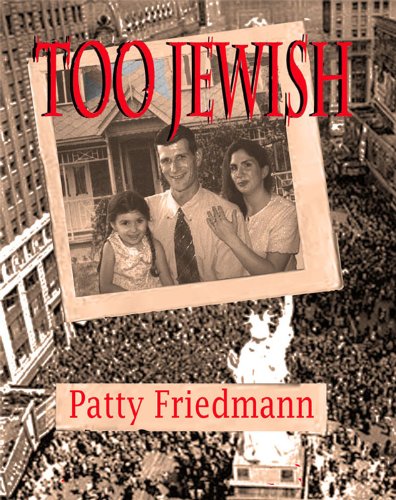 4.8 stars – 16 Reviews
Kindle Price: FREE!
Text-to-Speech and Lending: Enabled
Don’t have a Kindle? Get yours here.
Here’s the set-up:

Patty Friedmann had that sad childhood that is pretty much a prerequisite for a novelist. She’s written seven darkly comic novels–and finally she draws on the autobiographical material that made it all possible.

Too Jewish tells a story much like the central tale of her young life: her father suffered from survivor guilt, all the while trying to make his way in a hostile society. Like Patty’s father, protagonist Bernie Cooper escapes Nazi Germany, leaving his mother behind, then tries to make a life for himself with a wealthy, thoroughly assimilated Jewish girl in the Deep South. But suddenly, snobberies he couldn’t even have guessed at are set in motion. It seems Letty’s prominent Jewish parents hate him for being…too Jewish!

A bittersweet love story told in three novellas, each from the point of view of one member of the Cooper family.

The Trouble With Spells (Of Witches and Warlocks #1) 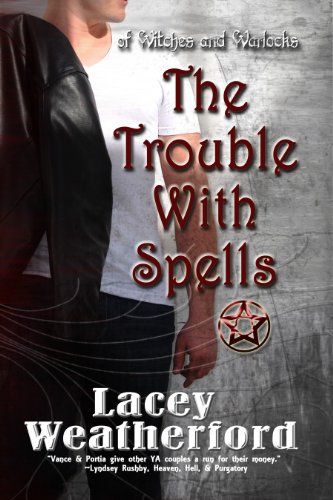 4.1 stars – 119 Reviews
Kindle Price: FREE!
Text-to-Speech and Lending: Enabled
Don’t have a Kindle? Get yours here.
Here’s the set-up:
What does every young girl wish for on her sixteenth birthday? Not to be told she’s a witch, that’s for sure!
But what if it comes with powers, a hot romance, and exciting adventure?
Of Witches and Warlocks Series Book One, The Trouble with Spells 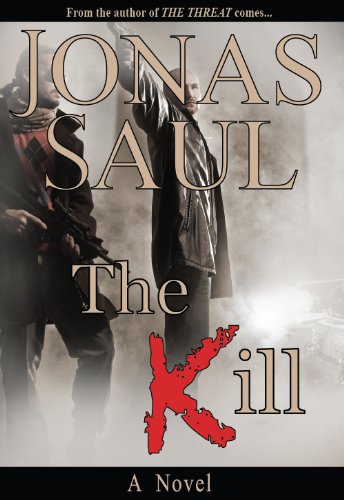 The son of the most ruthless Mafia boss in eastern Canada is killed, and the father wants revenge.

Darwin Kostas is a law-abiding Canadian, a writer with a new bride and a long list of phobias. His fear of the dark keeps him inside after the sun goes down. He also suffers from aichmophobia, an irrational fear of sharp and pointed objects. If confronted with a knife or a needle, his fear manifests as an out-of-control rage.

He’s also the man who accidentally killed the heir to the Fuccini syndicate.

When the newlyweds honeymoon in Rome, a hit team follows. They keep waving things at Darwin–pointy things, like knives. He just can’t control himself when that happens, and accidentally kills a few more ‘made men.’  The Mafia believes Darwin is a trained killer, hired to take them out, and declare all-out war on the neurotic novelist.

Darwin returns to Toronto, but the hits keep coming, the FBI closes in, and a local biker gang offers Darwin their help.

Darwin just wants to be left alone with a light on.

‘The Kill’ is part one of a psychological thriller from Jonas Saul, the author of the Sarah Roberts series.

KINDLE FREE FOR ALL: How to Get Millions of Free Kindle Books and Other Free Content With or Without an Amazon Kindle (NEW and UP-TO-DATE: MAY 2011 – For … Latest Generation Kindles and Kindle Apps) 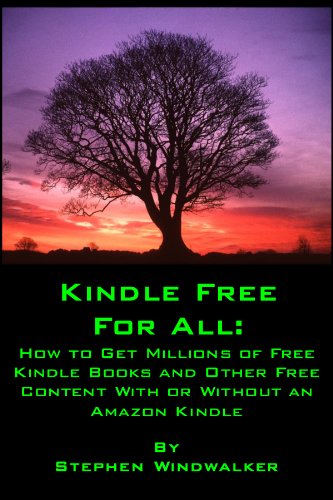 3.4 stars – 25 Reviews
Kindle Price: FREE!
Text-to-Speech and Lending: Enabled
Don’t have a Kindle? Get yours here.
Here’s the set-up:

Prices apply to U.S. Kindle Store customers, but this book also contains resources that will help customers around find millions of free books and other free content for their Kindles and Kindle apps.