But first, a word from ... Today's Sponsor
The mix of humans, non-player characters and artificial intelligence actors and their individual evolution is an interesting interweaving of plots and potentials that expand and flex as the story continues. I liked it a lot.
AlterWorld (Play to Live: Book #1)
by D. Rus 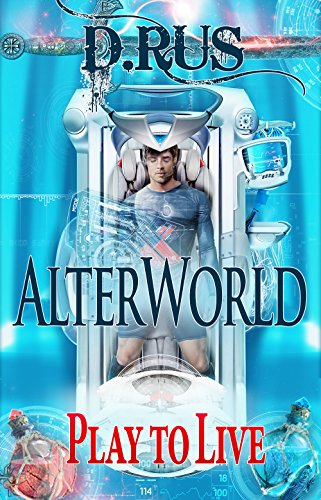 5.0 stars - 46 reviews
Kindle Price: FREE!
Text-to-Speech and Lending: Enabled
Here's the set-up:
A new pandemic - the perma effect - has taken over Earth of the near future. Whenever you play your favorite online game, beware: your mind might merge with the virtual world and dump its comatose host. Woe be to those stuck forever in Tetris! And still they're the lucky ones compared to those burning alive eternally within the scorched hulls of tank simulators.

But some unfortunates - the handicapped and the terminally ill, shell-shocked army vets, wronged crime victims and other society misfits - choose to flee real life willingly, escaping to the limitless world of online sword and sorcery MMORPGs.

Once a seasoned gamer and now a terminal cancer patient, Max grasps at this final chance to preserve his life and identity. So he goes for it - goes for the promise of immortality shared with a few trusty friends and the woman he loves. Together they roam the roads of AlterWorld and sample its agony and ecstasy born of absolute freedom.
One Reviewer Notes:
This was more than just a story about someone immersing themselves permanently in an MMO (online game). It spent lots of time dealing with the mechanics of that world and the details of items, buffs, stats and other game related stuff. That's a recipe for a really dull book... but somehow the author made it interesting, fascinating even. The characters are vivid and well developed. The virtual world feels cohesive and real, with glimpses of a much darker side showing through from time to time. The only downside I can see is that it might not appeal to true non-gamers. While I'm not hooked on MMOs I have played quite a few and I've been a gamer for far too many years so most of the terminology was familiar to me. That said, even if you aren't into games I think this is well worth checking out.
Simon Goodson
About the Author 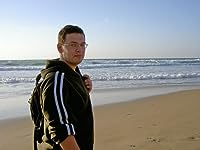 D. Rus is a young Russian author whose books took the Russian literary market by storm in 2013. AlterWorld - the first novel of his Play to Live series - made him a bestselling author overnight as critics now credit him with single-handedly creating a new science fiction genre: LitRPG. Set in the virtual reality of MMORPG - Massively Multiplayer Online Role-Playing Games - his books tell stories of real people who'd become stuck in the game and are forced to follow its rules while preserving their intergrity and fighting to make their new world a better place. The five books of the series have created a huge following as more authors followed suit, making LitRPG the latest bestselling Russian genre that merges science fiction, fantasy and gaming conventions. D. Rus has been nominated for Start, one of Russia's prestigious literary prizes for the best debut science fiction novel. The first two novels of the Play to Live series - AlterWorld and The Clan - have been translated into English, and talks are under way to have the rest of the series published on Amazon.
UK CUSTOMERS: Click on the title below to download
AlterWorld (Play to Live: Book #1)

Always check the price before you buy! This post is dated Sept. 30, 2014. The titles mentioned may remain free only until midnight PST tonight. 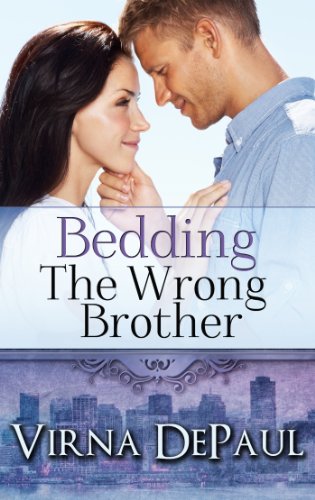 4.3 stars – 514 Reviews
Kindle Price: FREE!
Text-to-Speech and Lending: Enabled
Don’t have a Kindle? Get yours here.
Here’s the set-up:

Determined to find her inner sex diva, Melina Parker enlists her childhood friend, Max Dalton, to tutor her after hours. Instead, she ends up in the wrong bed and gets a lesson in passion from Max’s twin brother, Rhys Dalton, a man Melina’s always secretly wanted but never thought she could have. 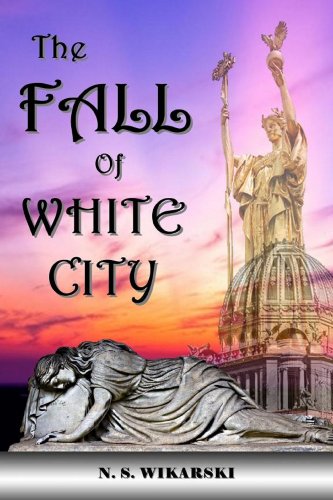 4.0 stars – 5 Reviews
Kindle Price: FREE!
Text-to-Speech and Lending: Enabled
Don’t have a Kindle? Get yours here.
Here’s the set-up:

Chicago in the 1890’s is the fastest growing metropolis in America. It rivals New York as the City Of The Century and the epitome of the Gilded Age. This melting pot of thieves and corrupt politicians, robber barons and immigrants, is rife with scandal and social injustice. Evangeline LeClair and Freddie Simpson find themselves repeatedly drawn into the hidden world of intrigue and murder that lurks in the shadows of the White City. 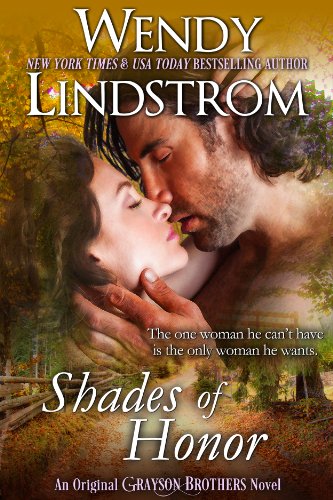 4.4 stars – 409 Reviews
Kindle Price: FREE!
Text-to-Speech and Lending: Enabled
Don’t have a Kindle? Get yours here.
Here’s the set-up:

Everything Radford Grayson wanted was in his hometown: his beloved mother and brothers, and the unscarred part of himself he’d left behind. After surviving a gruesome war, all Radford wants is to work the family sawmill and make a real home for his young daughter. But Evelyn—his brother’s fiancée—reaches into his darkness with her healing love and makes him feel whole again for the first time in years. 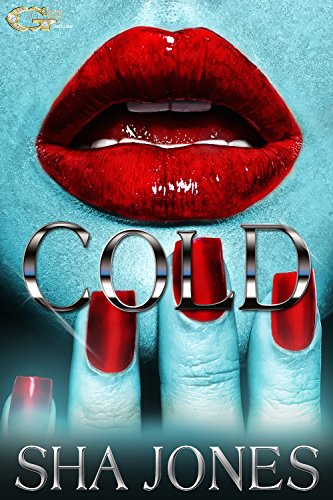 Lies and betrayal is definitely an understatement when it comes to the life of prosecutor Tiffany Moore. Weird things have been happening to her for the past few weeks and no one can help her, not even her cool, calm and collective defense attorney husband Michael Moore. The stranger things become, the more Tiffany finds herself falling into depression. She confides in her friends, hoping that they can give her the answers that she needs. 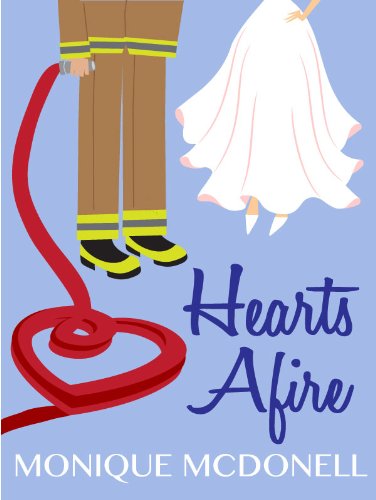 4.2 stars – 51 Reviews
Kindle Price: FREE!
Text-to-Speech and Lending: Enabled
Don’t have a Kindle? Get yours here.
Here’s the set-up:
A jilted bride, a sexy fireman, a tropical island, a fear of the ocean,  a fear of commitment, a new neighbour, an old flame, a secret identity – this is the story of HEARTS AFIRE.  Cassie Callahan is not having a great day. First her fiancé jilts her hours before the wedding and then her sister sets off the alarm and sprinklers at her catering business, flooding the premises, soaking the wedding banquet and bringing the fire department.