“Face Down In The Park cost me money. I got so engrossed that I couldn’t finish my own work. It’s the kind of thriller that keeps you in your chair and lets your phone go on ringing unanswered.” – Neil Simon

Face Down In The Park 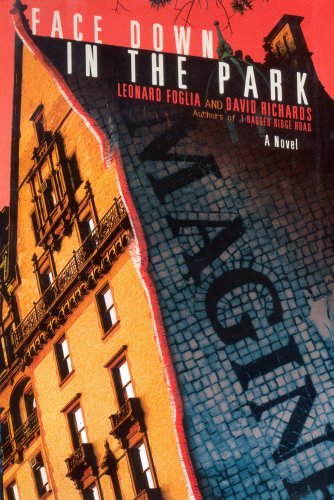 – Learn More
Text-to-Speech and Lending: Enabled
Don’t have a Kindle? Get yours here.
Here’s the set-up:
“Their second successful collaboration . . . the author’ adept pacing and their smart parceling out of the clues ratchets up the suspense . . this is a peppy story with appealing moments of celebrity titillation.” – Publishers Weekly
Broadway director Leonard Foglia and former New York Times and Washington Post cultural correspondent David Richards are true show business insiders. Now their partnership takes a daring twist on a roller-coaster thriller that strips away Hollywood’s glitter and hype – and spills celebrity secrets so close to real life, they just might be true.Brent Stevens wasn’t doing what most visitors come to do in Central Park – no horse-drawn carriage rides or strolls through Strawberry Fields. He was lying face down trying to figure out the basics: who he was, where he was, and who had tried to kill him. He wasn’t coming up with any answers, either – until Tina Ruffo, a tender-hearted aerobics instructor from Queens, lent a helping hand.

Tina was an exception in New York, someone willing to get involved with a stranger. But well dressed, good-looking Brent Stevens was extraordinary too, and so was his plight. After a blow to the back of the head, he can’t recall his attacker. He has no idea what the key in his pocket actually unlocks. And he can’t imagine the traps he’s about to step into.Now, as his memories come flooding back, Brent searches for the link between him and a mysterious figure living in New York’s exclusive Dakota apartments, a female TV interviewer known for getting public figures to tell all on camera, and a glamorous husband and wife who are Hollywood’s biggest box-office draws. With Tina at his side, Brent stumbles upon some dangerous secrets and finds dark and deadly truths that connect them all.With breakneck pace – and sharply witty renderings of celebs who seem all too familiar – FACE DOWN IN THE PARK is super entertainment from two of today’s most imaginative authors of first-rate suspense.

This post is dated Aug. 1, 2015. The titles mentioned may remain free only until midnight PST tonight. 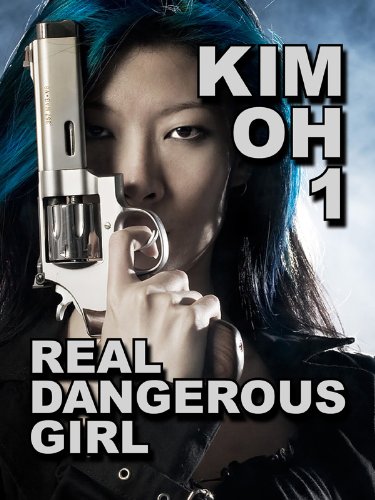 4.1 stars – 63 Reviews
Kindle Price: FREE!
Text-to-Speech and Lending: Enabled
Don’t have a Kindle? Get yours here.
Here’s the set-up:

No easy answers. No big international spy secret bank accounts. No superheroes or magic. Just her wits, guts… And a very large gun. 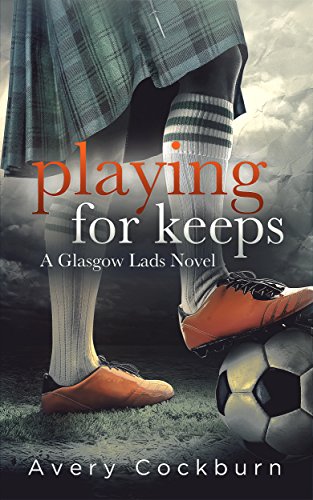 4.7 stars – 10 Reviews
Kindle Price: FREE!
Text-to-Speech and Lending: Enabled
Don’t have a Kindle? Get yours here.
Here’s the set-up:

Fergus Taylor is damaged goods. Reeling from a brutal breakup, he’s determined to captain his LGBT soccer team out of scandal and into a winning season. For that, he needs strict rules and careful plans. He does NOT need a brash, muscle-bound lad messing with his head and setting his body afire. 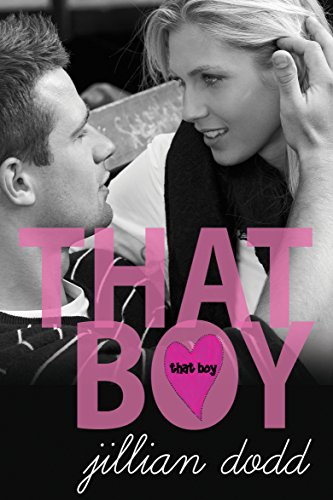 4.4 stars – 508 Reviews
Kindle Price: FREE!
Text-to-Speech and Lending: Enabled
Don’t have a Kindle? Get yours here.
Here’s the set-up:
You know, being friends with two cute boys does have its benefits. There’s Danny. Danny is a golden boy in every way. He has dreamy blue eyes and blonde hair that always looks perfect, even when it’s windblown or been stuck under a football helmet.