The Coyote: A Novel 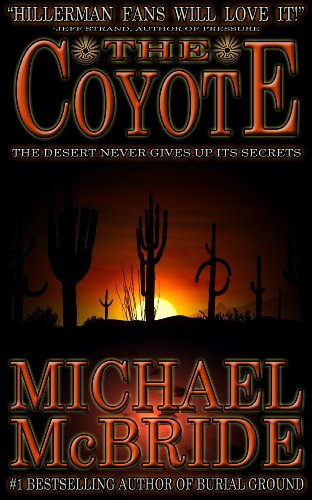 4.1 stars – 50 Reviews
Kindle Price: FREE!
Text-to-Speech and Lending: Enabled
Don’t have a Kindle? Get yours here.
Or check out the Audible.com version of The Coyote: A Novel
in its Audible Audio Edition, Unabridged!
Here’s the set-up:

Arizona shares nearly four hundred miles of international border with Mexico, thirty-six of which are completely unfortified. On one side lies desperation; on the other, opportunity. Tens of thousands of undocumented aliens pass through these thirty-six miles every year, only to find one of the harshest and most inhospitable deserts on the planet waiting for them. Hundreds die walking, casualties of the merciless sun, their bodies never to be identified. Others simply set out across the red Sonoran sands and vanish into thin air, as though they never existed at all.

Special Agent Lukas Walker is assigned to investigate a murder, the only evidence of which is a twenty-foot design painted on a rock formation in the victim’s blood. He quickly learns that if the heat doesn’t get you…The Coyote will.

Includes a free bonus novella: The Calm Before the Swarm.

“The Coyote is a significant book, and comes highly recommended.” – Twilight Ridge

“Hillerman fans will love it!” – Jeff Strand, Author of Pressure

This post is dated Sept. 30, 2015. The titles mentioned may remain free only until midnight PST tonight. 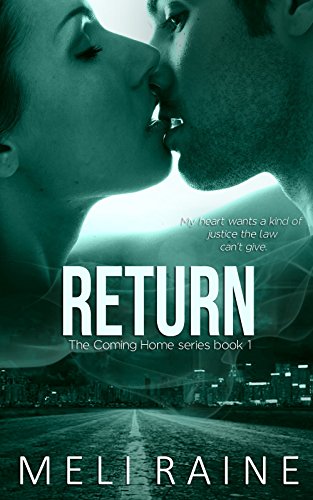 4.8 stars – 128 Reviews
Kindle Price: FREE!
Text-to-Speech and Lending: Enabled
Don’t have a Kindle? Get yours here.
Here’s the set-up:

On a dark, rainy night I drove my overstuffed junker car back to a town I never expected to see again. And when I needed a rescue by the side of the road, a six-foot tall piece of hot, unfinished business named Mark was what the universe sent me. 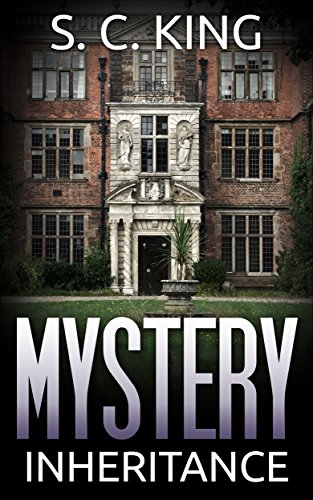 4.5 stars – 13 Reviews
Kindle Price: FREE!
Text-to-Speech and Lending: Enabled
Don’t have a Kindle? Get yours here.
Here’s the set-up:

It’s 2015 and people are still the same. We are motivated by love or money in equal amounts, all relationship have their pros and cons, and most often we don’t know what we have until we are about to lose it. 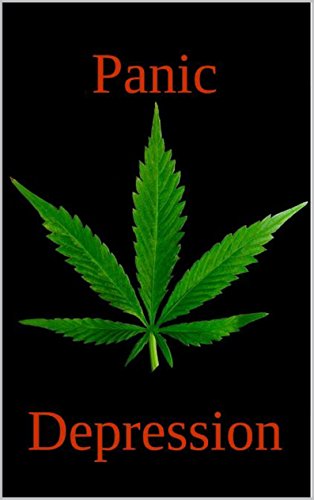 4.1 stars – 2 Reviews
Kindle Price: FREE!
Text-to-Speech and Lending: Enabled
Don’t have a Kindle? Get yours here.
Here’s the set-up:
In 1995 I was eleven years old. I was a pretty shy, anxious kid. I was quite sad, too. Nonetheless, I managed to function in society. In July, I was struck by a car while on my bike, it was the beginning to a new life for me.