Scroll down to enter our giveaway, but first check out our sponsor!

Vegas and the Mob 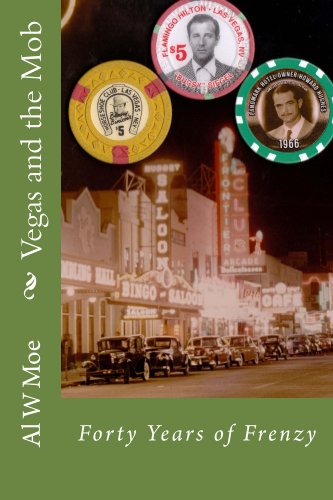 4.1 stars – 91 Reviews
Kindle Price: $3.79
Or currently FREE for Amazon Prime Members Via the Kindle Lending Library
Text-to-Speech and Lending: Enabled
Don’t have a Kindle? Get yours here.
Or check out the Audible.com version of Vegas and the Mob
in its Audible Audio Edition, Unabridged!

Las Vegas was the Mob’s greatest venture and most spectacular success, and through 40 years of frenzy, murder, deceit, scams, and skimming, the FBI listened on phone taps and did virtually nothing to stop the fun. This is the truth about the Mob’s history of control of the casinos in Vegas like you’ve never heard it before, from start to finish. Las Vegas history has never been so fascinating!

Two of the nation’s most powerful crime family bosses went to prison in the 1930’s: Al Capone, and Lucky Luciano. Frank Nitti took over the Chicago Outfit, while Frank Costello ran things for the Luciano Family. Both men were influenced by their bosses from prison, and both sent enough gangsters into the streets to influence loan sharking, extortion, union control, and drug sales.

Bugsy Siegel worked for both groups, handling a string of murders and opening up gaming on the west coast, and that included Las Vegas, an oasis of sin in the middle of the desert – and it was legal. Most of it. The FBI watched as the Mob took control of casino after casino, killed off the competition, and stole enough money to bribe their way to respectability back home.

By the 1950’s, nearly every major crime family had a stake in a Las Vegas casino. Some did better than others. Casino owners watched-over their profits while competing crime families eyed each other’s success like jealous lovers. Murder often followed.

“If you ever wondered just who put the Sin into Sin City, this is the book for you. This book names all the players, and chronicles not only what they did, but what they did to each other. There are the big well-known gangsters who rose up through the New York, Chicago and West Coast crime syndicates, as well as the lesser lights, the hangers on, the greedy grifters, the show business hucksters, the crooked politicians and Federal agents, the shyster lawyers, the colorful and enigmatic personalities, and the small time hoods and con men who came looking for power and money but who usually ended up in shallow unmarked graves far from the lights of Las Vegas.” – Amazon Five Star Review and Verified Purchase 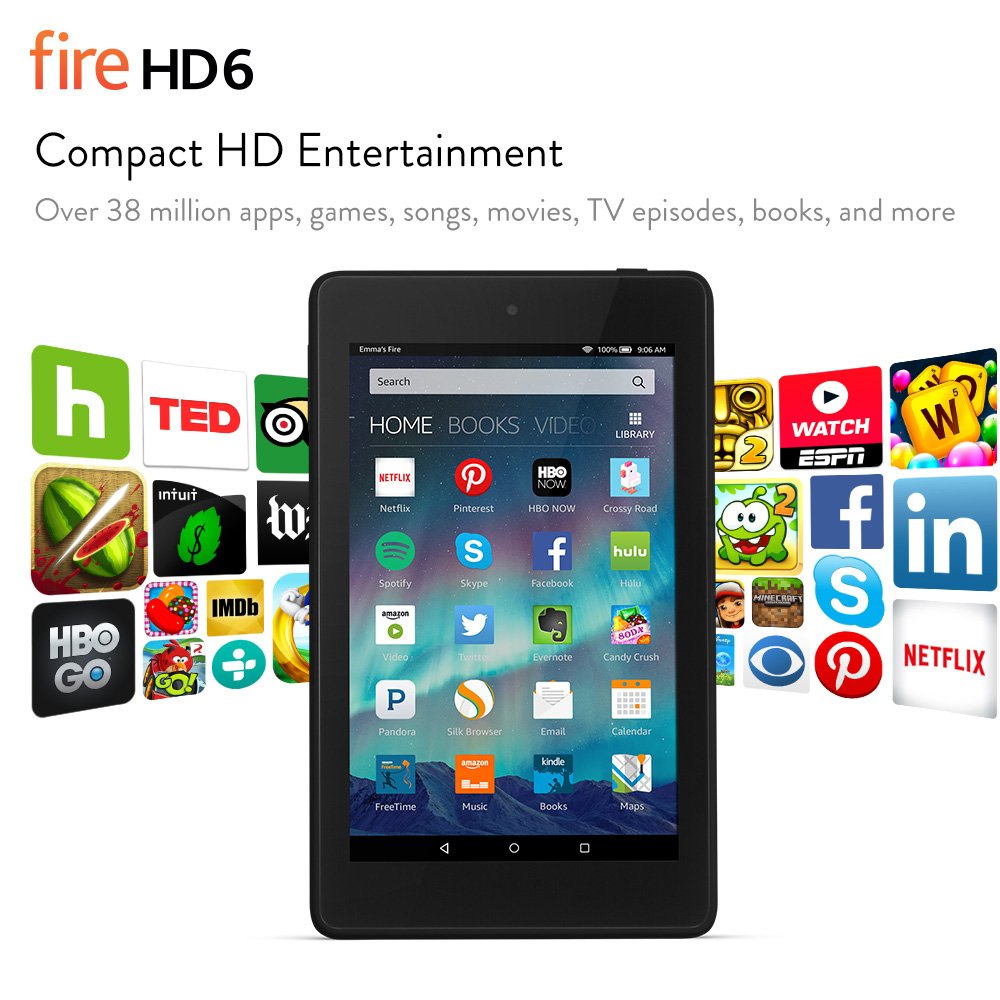 To be eligible complete the form below. This is your official entry and automatic sign-up for the Kindle Nation Daily email list.

If you already are a BookGorilla and KND member then you are all set! Otherwise upon completion, you will see a link that will take you to sign-up and customize your BookGorilla account.

You will also receive a personal link that will allow you to earn bonus entries. Share your personal link and each person that signs up for the contest through your link will earn you an additional entry. A win-win for all!

The KND Digest is a daily newsletter that highlights free and quality discount books, apps, tips, and tricks, while BookGorilla offers a daily alert with bestsellers and books you already want to read at prices you never dreamed possible!

One qualified winner will be selected and announced May 7, 2016. To win the sweepstakes, you must be a current subscriber to BOTH the BookGorilla and Kindle Nation Daily email lists.

Al Moe, Vegas and the Mob

A forgotten photograph… An old faded map… All lead to a lost empire.. The Atlantis Stone (The Project Book 12) by Alex Lukeman

A unique paranormal thriller about revenge and a sister’s love. Jayne Doe by Jamie Brook Thompson