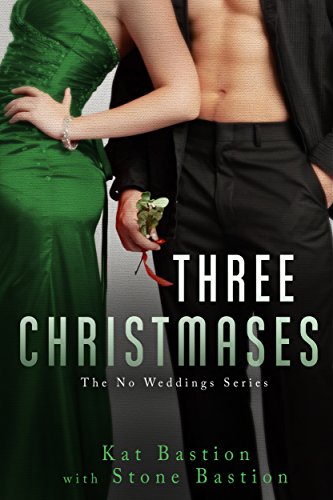 4.8 stars – 39 reviews
Kindle Price: 99 cents
Text-to-Speech and Lending: Enabled
Don’t have a Kindle? Get yours here.
Here’s the set-up:

Heat up your holidays with the highly reviewed THREE CHRISTMASES, easily read as a standalone: “I’m new to the No Weddings Series…but this book sucked me in! The perfect book to start my holiday season.” ~ Amazon reviewer

“This was actually my introduction to Hannah and Cade. I really enjoyed Three Christmases, and it certainly can be read without having read the other books in this series. But I definitely plan on starting at the beginning so I can experience their entire relationship.” ~ Amazon reviewer

As the holiday season approaches in this fourth book in the No Weddings Series, Cade Michaelson strives to be better at balancing work and love, and Hannah Martin’s growing ability to trust is put to the test.

Lust and friendship brought us together, but with the increasing demands of my two businesses, Hannah’s thriving bakery, and our successful event-planning company, stability becomes my focus. Then a once-in-a-lifetime career opportunity takes me to the West Coast, and everything goes into a tailspin.

Laughter, love, and excitement fill our lives, but Cade refuses to settle into the wonderful bliss we’ve found—he wants spectacular fireworks and an unshakable foundation. Driven like no one I’ve ever met, Cade insists a dream job across the country will be better for our future together, but I worry about whether we can survive the present apart.

Will a little bit of faith be all that it takes? Or will the sacrifice to get there be too great? 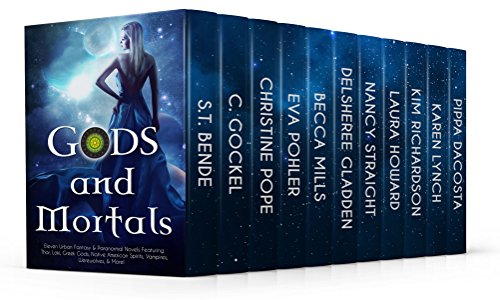 Eleven novels with modern humans facing off against heroes, Norse and Greek gods, djinn, and monsters of old … over one million words of divinely (and diabolically) inspired fantasy, adventure, and romance.

Get this heavenly collection of paranormal romance and urban fantasy … before it’s too late! 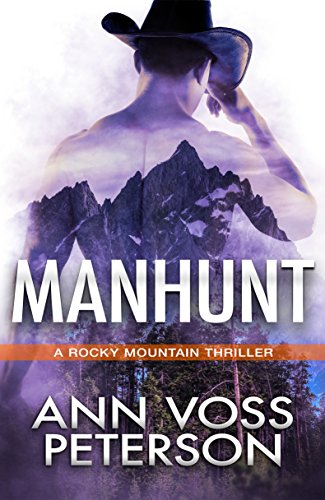 4.2 stars – 32 reviews
Kindle Price: Free
Text-to-Speech and Lending: Enabled
Don’t have a Kindle? Get yours here.
Here’s the set-up:

ROCKY MOUNTAIN THRILLERS are fast-paced novels with a dangerous edge. Each stand-alone story is set in the brutal and beautiful Rocky Mountains and contains intrigue, romance, and break-neck action. Read all three.

A Reluctant Hunter…
Desperate to provide for her young daughter, accountant Shanna Clarke accepts an invitation to go on a company hunting trip in the Wind River Mountains, even though she’s never shot anything in her life. If she can get through it without embarrassing herself, maybe that sought-after promotion will be hers.

But then her boss starts shooting… at her.

…Becomes the Prey
Dodging gunfire and struggling to survive in the Wyoming wilderness, Shanna stows away in the back of a rancher’s truck. A snowstorm, a grizzly bear, and a murder rap can’t keep Shanna and rancher Jace Lantry from discovering why she was targeted. But knowing the reason is only half the battle… the rest has a good chance of killing them both.

Of Sea and Stone (Secrets of Itlantis Book 1) 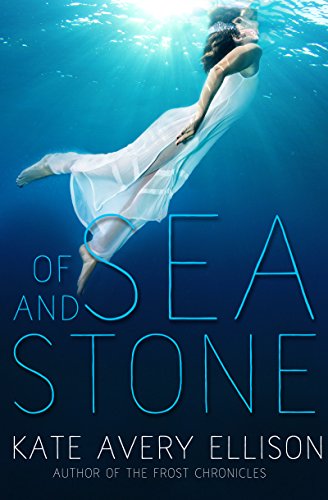 4.3 stars – 58 reviews
Kindle Price: Free
Text-to-Speech and Lending: Enabled
Don’t have a Kindle? Get yours here.
Here’s the set-up:

Romance. Adventure. Cities under the sea. Perfect for readers who like determined, clever heroines, fantastic fantasy worlds, and shocking twists.

Aemi lives in a village carved from stones and surrounded by sea. She wins spear-throwing competitions in disguise and earns slaps from her spoiled mistress by talking back. She hates being a slave. She survives by remembering her mother’s tales of home, a paradise called Perilous.

Aemi intends to find it.

But then, black ships rise from the sea in the night. Aemi is captured and taken to Itlantis, an underwater world of cities of glass, floating gardens, and strange and wonderful technology.

But when Aemi witnesses firsthand an attack by the Dron, she realizes not all is as it seems below the sea. 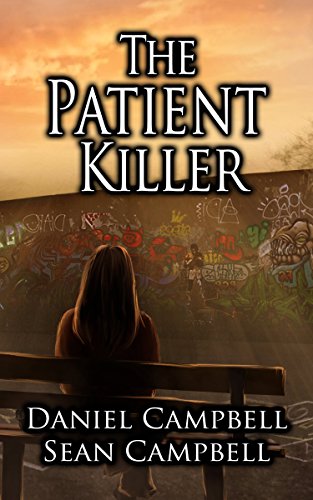 4.2 stars – 113 reviews
Kindle Price: FREE
Text-to-Speech and Lending: Enabled
Don’t have a Kindle? Get yours here.
Here’s the set-up:

Bodies begin to pile up, the victims seemingly random. At first it seems that the only thing connecting the crimes is that each murder was meticulously planned and executed.

When DCI Morton discovers that the latest victim, Primrose Kennard, was already at death’s door, he has to ask:

Who would bother to murder a dying woman? 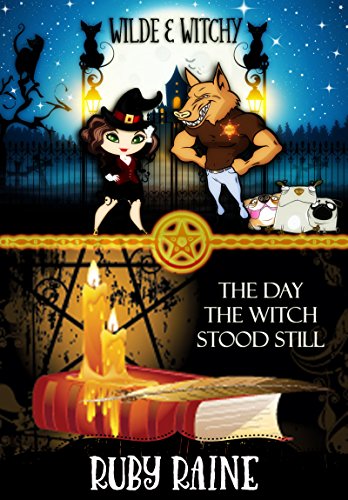 It’s not every day an old flame reappears in your life in the form of a sexy as sin cop come to tell you someone you loved has been murdered—for being a witch—and that you’re next on the kill list—because you’re a witch too! Wilde & Witchy is a supernatural romance and suspense series. All Dani Harper wanted was a vacation in the one place she could still call home. After tragedy strikes and she loses her mother, Dani needs a dose of the next best thing—her Aunt Marni, her three never seemingly aging Siamese cats, some much needed summer sun, and endless moonlight and mojitos under the bright starry island sky each night. What she got, was thrown into the middle of two murder investigations, an old flame—in the form of the sexy local police chief—telling her the supernatural not only exists, but that she’s a witch with a price on her head. He offers protection from this supernatural hitman, but Dani soon finds out its her heart and soul that needs the protection most because she’s falling—again—for Galen Wilde, and he’s got a furry supernatural secret of his own. 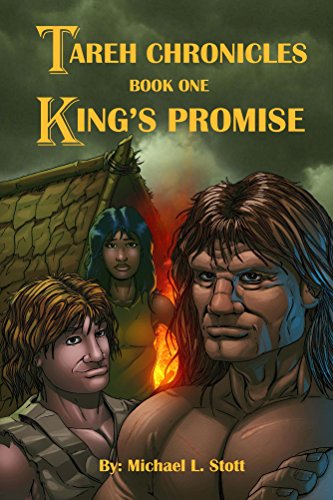 4.4 stars – 8 reviews
Kindle Price: FREE!
Text-to-Speech and Lending: Enabled
Don’t have a Kindle? Get yours here.
Here’s the set-up:
The planets Tareh and Earth, connected by a wormhole, share many similar plants, animals, and civilizations. However, just because something is extinct on one, does not mean it has disappeared on the other.Sam, the King’s second son, after escaping into the wilds across the mighty White River, falls ill and is unable to fend for himself. Lal, a poor girl from the village, runs away from home to avoid an arranged marriage to an old man. Drawn by the smoke from Sam’s smoldering fire, she finds him weak and near death.The two new friends set about surviving in the unforgiving wilderness. Unfortunately, young and inexperienced Human children are not equipped for life outside. Aid comes in the form of a family of Neanderthals, still in existence on Tareh, and well adapted to living in the forest.Together they discover a shared history of a time long ago, when Neanderthals helped Humans, and a King made a promise to his Neanderthal friends. Can the two learn from each other now? And can Sam fulfill the ancient promise of his family line?
Authors and Publishers: How to Sponsor Kindle Nation Daily