Six Kindle books that won’t cost you a cent! Download your freebies now! 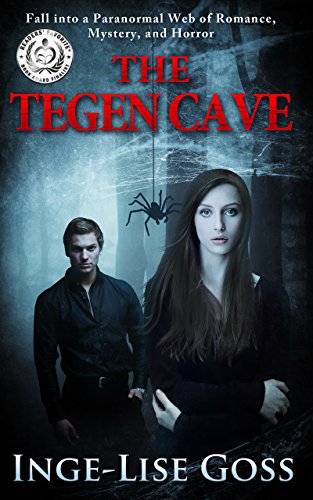 4.2 stars – 118 reviews
Kindle Price: FREE!
Text-to-Speech and Lending: Enabled
Don’t have a Kindle? Get yours here.
Here’s the set-up:

What A Girl Wants: Rock Stars in Disguise: Rhiannon 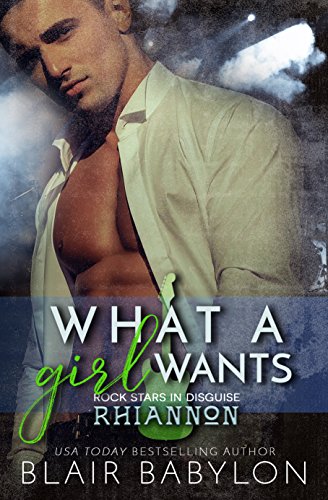 4.6 stars – 180 reviews
Kindle Price: FREE!
Text-to-Speech and Lending: Enabled
Don’t have a Kindle? Get yours here.
Here’s the set-up:

Music is a bitch mistress. Getting the job as a backup singer in the breakout rock band Killer Valentine is the chance of a lifetime for curvy, redheaded Rhiannon Macallen. She has spent every moment of the last five years preparing for her shot at the spotlight with a breakneck schedule of music lessons, band performances, and voice coaching that has consumed every second of her life and every penny from her poverty-level part-time job. The contract she signs has an ironclad no-fraternization clause: no screwing around with the band members. But Killer Valentine is falling apart. Drugs, groupies, and the rock-and-roll lifestyle are seducing the rockers despite the desperate efforts of the lead singer and the band manager, a green-eyed, gorgeous hunk named Jonas Rees. 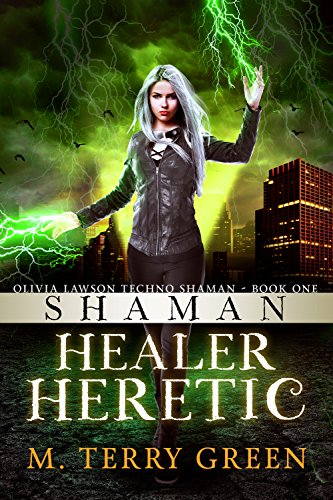 4.3 stars – 326 reviews
Kindle Price: FREE!
Text-to-Speech and Lending: Enabled
Available on Audible
Don’t have a Kindle? Get yours here.
Here’s the set-up:
A lone shaman who will not give up. An ancient evil bent on entering our world. An epic battle only one can survive.Even for a techno-shaman, a kachina in the bedroom isn’t exactly part of the drill. When Olivia Lawson wakes to find one towering over her, she panics. A Hopi god visiting the real world isn’t just wrong. It’s impossible.Or is it?Soon Olivia learns that the kachina is the least of her worries. As she struggles to save her clients, clashes with other shamans, and fends off the attacks of real-world vigilantes, Olivia finds herself in the destructive path of a malevolent ancient force intent on leaving the spiritual realm to conquer this one.Left with few options, Olivia is forced to defy centuries of shaman prohibitions. As she and her allies risk everything in their bid for survival, Olivia ultimately learns that the rules are there for a reason and that breaking them has a terrible cost. 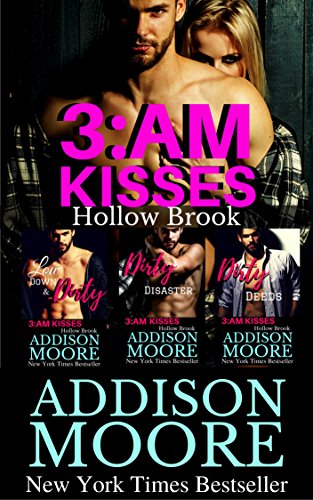 Playing for his Heart (Silver Heights) 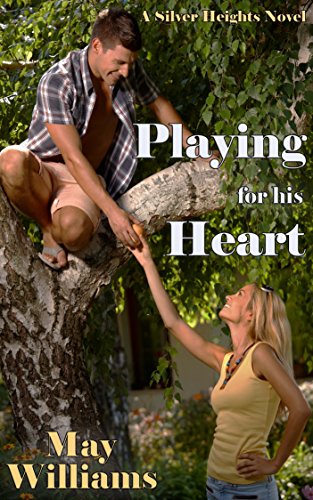 4.6 stars – 10 reviews
Kindle Price: FREE!
Text-to-Speech and Lending: Enabled
Don’t have a Kindle? Get yours here.
Here’s the set-up:
Sweet music, true love, and cookies – what could go wrong?Penny Sherwood happily teaches music in a little city nestled in the hills of western North Carolina. She loves her elementary students, playing her flute, and cookies. If life could be complete with an endless supply of Oreo’s and eager school kids, she’d be content. But something’s missing. She wants to split the pack of cookies with a husband and kids of her own. The widowed father of two students catches her attention and her heart. James Hilton sought refuge in Silver Heights after his wife’s death from cancer. He’s determined to start over and make a good home for his twin seven-year-old boys. James takes the job of transforming the small city’s parks. Soon, he’s wrapped up in a controversy involving the sale of the city’s iconic park—a park dear to the woman he’s beginning to love. Will a wedge be driven between them by his job and her park? 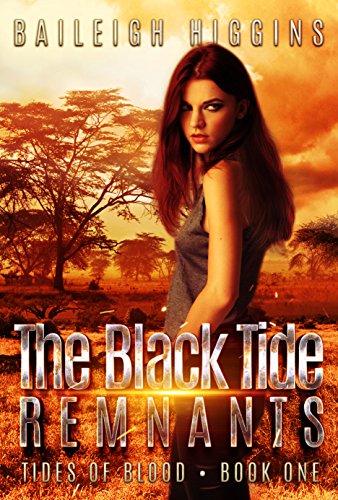 4.4 stars – 37 reviews
Kindle Price: FREE!
Text-to-Speech and Lending: Enabled
Don’t have a Kindle? Get yours here.
Here’s the set-up:
The Black Tide. That’s what they called it. Incurable. Unstoppable. Terrifying. Saddled with the care of her kid sister, Ava struggles to cope with the demands placed upon her young shoulders. When an unstoppable disease sweeps across the globe, decimating the population, her life takes a terrifying turn for the worse.˃˃˃ Threatened with starvation, enslavement, and exile, life becomes a daily struggle for survival.Driven by the need to protect the only family she has left, Ava searches for salvation, a safe haven for them both. But with each passing day, new enemies appear while the people she trusts are swept away on a tide of blood.˃˃˃ Survival is just the beginning…A Dystopian Thriller about one young woman’s struggle to not only survive but thrive in even the most difficult of situations while learning who she really is and what she is capable of. Complete Series now available.˃˃˃ For fans of The Hunger Games and Divergent comes a story that will have you turning pages long past your bedtime. You have found your new obsession. Scroll up and grab a copy of The Black Tide TODAY!