Check out these discounted bestsellers and FREE Kindle books! 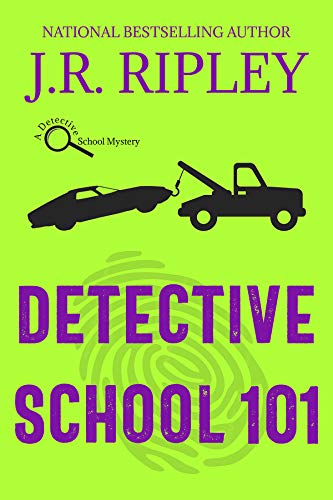 – Learn More
Text-to-Speech and Lending: Enabled
Enjoy J.R. Ripley Books? Tell us why and WIN a chance for a FREE ebook!
Here’s the set-up:

First in a new series by bestselling author J.R. Ripley!

James Stewart, on the other hand, hasn’t been able to figure out what to do with his life. He’s a law school dropout. And this whole struggling musician thing has proven to be too much of a struggle.

Jane and James stumble onto each other and into a murder case. And detective school. Bruno Caliostro’s School of Detection, located in Fort Lauderdale, Florida, to be precise. If you’re going to be a PI, you’ve got to be precise, right?

Neither Jane nor James quite knows what they are doing when it comes to the detective biz. They are going to have to learn fast if Jane wants to get her story and James, framed for a murder he didn’t commit, wants to figure out the real killer’s identity so he doesn’t end up trading a classroom for a prison cell. 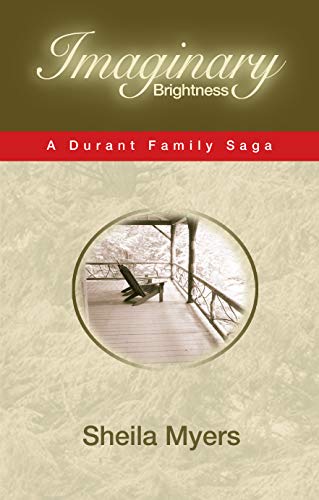 Who knew the wilderness could be so seductive?

“I found myself extremely curious to find out what became of the family and could not put the book down.”

In this first book of a trilogy, Imaginary Brightness is a Gilded Age drama about the lives of William West Durant and his sister Ella, the children of the powerful American industrialist and railroad tycoon Dr. Thomas C. Durant. William and Ella find their fortunes and reputations threatened by their father’s questionable business dealings as head of the Union Pacific Railroad during the construction of the Transcontinental Line. As the family’s finances teeter on the brink of bankruptcy, both brother and sister are whisked from their privileged lifestyle in high society London to the untamed Adirondack forests. It is in this wilderness landscape that the tension between passion and propriety, their future and their family, turn their worlds upside down. Imaginary Brightness explores the early conquest of the great north woods, eavesdrops on America’s robber barons from the supper clubs of Manhattan, and reveals the inner turmoil of a dynastic American family. 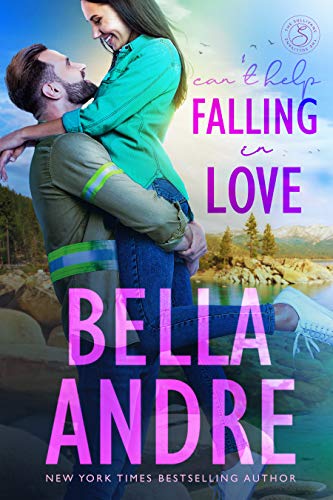 Gabe Sullivan risks his life every day as a firefighter in San Francisco. But after learning a brutal lesson about professional boundaries, he knows better than to risk his heart to his fire victims ever again. Especially the brave mother and daughter he saved from a deadly apartment fire…and can’t stop thinking about.

Megan Harris knows she owes the heroic firefighter everything for running into a burning building to save her and her seven-year-old daughter. Everything except her heart. Because after losing her navy pilot husband five years ago, she has vowed to never suffer through loving – and losing – a man with a dangerous job again.

Only, when Gabe and Megan meet again and uncontrollable flames of desire ignite between them, how can he possibly ignore her courage, determination, and beauty? And how can she deny not only his strong bond with her daughter…but the way his sweetly sensual kisses are challenging her to risk everything she’s been guarding for so long? If one – or both – of them aren’t careful, they just might end up falling in love.

The Perfect Wife (A Jessie Hunt Psychological Suspense Thriller—Book One) 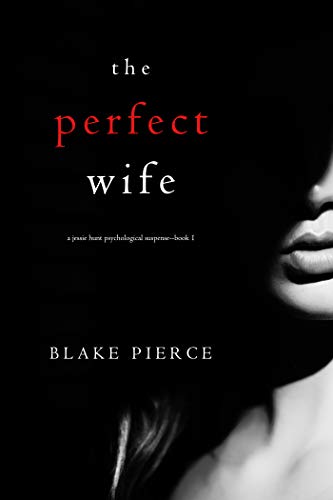 4.3 stars – 8,342 reviews
Kindle Price: FREE!
Text-to-Speech and Lending: Enabled
Available on Audible
Enjoy Blake Pierce Books? Tell us why and WIN a chance for a FREE ebook!
Here’s the set-up:

Criminal profiler in training (and newlywed) Jessie Hunt, 29, discovers that dark secrets lurk in her new suburban town; when a body turns up dead, she finds herself caught in the crosshairs of her newfound friends, her husband’s secrets, her serial killer caseload—and the secrets of her own dark past.

In THE PERFECT WIFE (A Jessie Hunt Psychological Suspense Thriller—Book One), Criminal profiler-in-training Jessie Hunt is sure she’s finally put the darkness of her childhood behind her. She and her husband, Kyle, just moved from a cramped downtown Los Angeles apartment into a Westport Beach mansion. Kyle’s promotion has them swimming in money. And Jessie is on the verge of getting her Master’s degree in forensic psychology, the last step in her dream of becoming a criminal profiler.

But soon after their arrival, Jessie begins to notice a series of strange developments. The neighbors—and their au pairs—all seem to be hiding secrets. The mysterious yacht club Kyle is desperate to join is rife with cheating spouses, and with troubling rules of its own. And the notorious serial killer being held at the psychiatric hospital where Jessie is completing her degree seems to know more about her life than is normal—or safe.

As her world starts to unravel, Jessie begins to question everything around her—including her own sanity. Has she truly uncovered a disturbing conspiracy buried within a sunny, wealthy Southern California beach town? Does the mass murderer she’s studying really somehow know the origin of her private nightmares?

Or has her tortured past finally come back to claim her?

Just a Crush: A sweet, small town beach novella. (Only in Ocracoke Book 1) 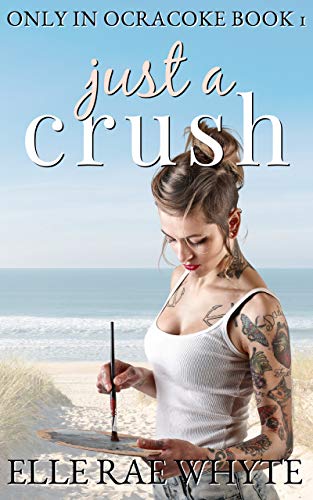 4.8 stars – 7 reviews
Kindle Price: FREE!
Text-to-Speech and Lending: Enabled
Here’s the set-up:
30 days to gain an inheritance.
8 years of separation and misunderstandings.
5 letters from a dead man.
2 hearts bruised and betrayed.Rafe Leighton has thirty days to fulfill the requirements of his father’s will and claim his inheritance. The only problem? He needs the cooperation of Bee Jones, the woman who made it plain eight years ago that she wanted nothing to do with him.

It was a dash of conniving and a dab of misunderstanding that sent Bee running years ago. Can a little help from a beyond-the-grave matchmaker help them sort through years of mistrust and betrayal in order to get back to who they once were?

If not, they’ll forfeit an inheritance worth billions–and the chance at something even more priceless.