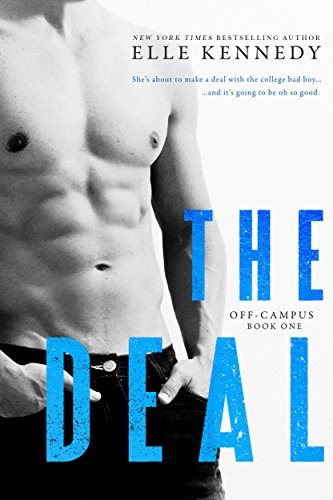 4.6 stars – 7,920 reviews
Kindle Price: FREE!
Text-to-Speech and Lending: Enabled
Available on Audible
Enjoy Elle Kennedy Books? Tell us why and WIN a chance for a FREE ebook!
Here’s the set-up:

Hannah Wells has finally found someone who turns her on. But while she might be confident in every other area of her life, she’s carting around a full set of baggage when it comes to sex and seduction. If she wants to get her crush’s attention, she’ll have to step out of her comfort zone and make him take notice…even if it means tutoring the annoying, childish, cocky captain of the hockey team in exchange for a pretend date.

…and it’s going to be oh so good

All Garrett Graham has ever wanted is to play professional hockey after graduation, but his plummeting GPA is threatening everything he’s worked so hard for. If helping a sarcastic brunette make another guy jealous will help him secure his position on the team, he’s all for it. But when one unexpected kiss leads to the wildest sex of both their lives, it doesn’t take long for Garrett to realize that pretend isn’t going to cut it. Now he just has to convince Hannah that the man she wants looks a lot like him. 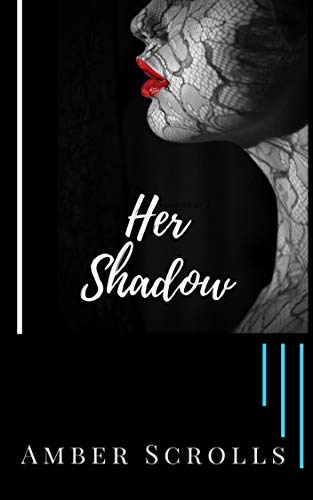 With Hunter, Monique explores her shadow. She discovers what holds her back from trusting and how to let go into a full surrender.

Monique is at the river feeling the sun beating in between her thighs when she sees a man walking towards her.

Monique can almost feel his breath on her skin. She gives him a seductive smile and a rush of carnal adrenaline rises in her. She is a warm fire, begging for him.

Monique reaches for him and they link hands, lock eyes.

His hand is warm and there is presence in his grasp, a balance of giving and receiving. She feels his masculine strength as she looks into his blue eyes.

“Monique,” she says. She feels so open to him, so comfortable, so soon.

She whimpers at the thought of him inside of her, caressing her, and traveling the course of her body with his hands. She wants his small pressures, his heavy pressures, anything he will give her. Surrendering to him is all she craves and desires. 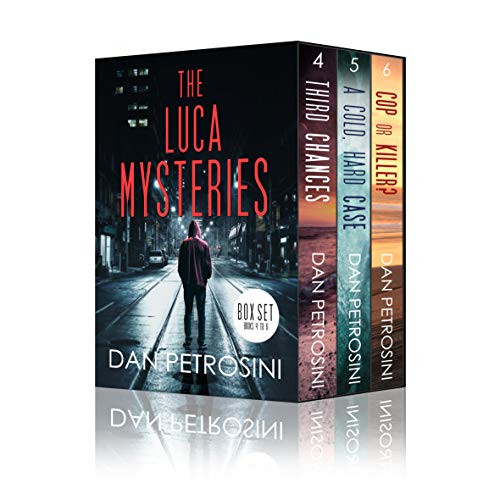 Kindle Price: FREE!
Here’s the set-up:
Three more mystifying cases perplexing Det. Luca. This box set contains book 4, Third Chances – The clock is ticking…as the hunt for a serial killer continues. Book 5, A Cold Hard Case – Half the time, the killer gets away with it…and the case goes cold. and book 6, Cop or Killer? – Breaking the law to protect your family is reasonable…until it’s not.

Sins of the Heart (The Sins Series Book 1) 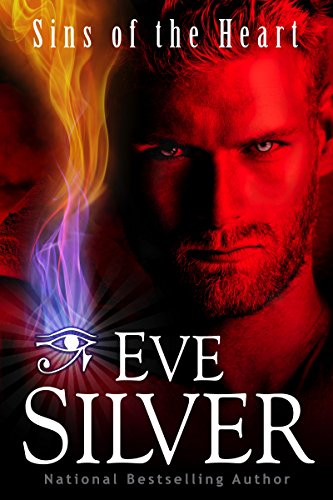 4.3 stars – 276 reviews
Kindle Price: FREE!
Text-to-Speech and Lending: Enabled
Available on Audible
Enjoy Eve Silver Books? Tell us why and WIN a chance for a FREE ebook!
Here’s the set-up:

Dagan Krayl, the Underworld’s most powerful soul reaper, is the demigod son of the evil god Sutekh. He’s on a mission to find his murdered brother’s remains and resurrect him, but resurrection means that the secrets carried into death would be released and, with them, a war that could end gods and mankind alike.

Roxy Tam is searching for the same thing, but for completely different reasons. She means to make certain that the remains don’t fall into Sutekh’s hands, and that the soul reapers do not reanimate their fallen comrade. As a Daughter of Aset, Roxy is tasked with the protection of the human race, and if that means thwarting an all-powerful soul reaper and making certain his dead brother stays dead, so be it. But when Roxy sees Dagan face-to-face, she realizes that she has met him once before—a meeting that changed her life forever.

Neither Dagan nor Roxy expects to join forces for the sake of mankind. Or to have their loyalties tested as they struggle against treachery, betrayal and the potent desire that threatens to consume them both. 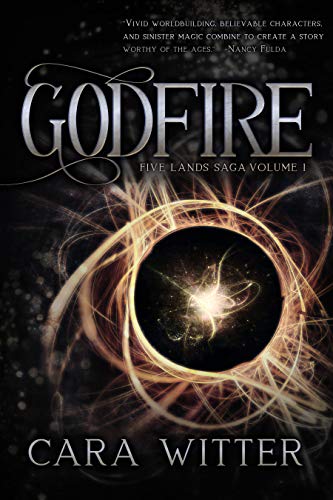 The gods are gone, long ago trapped in stones and lost to the ages. A godless nation rises to power, fueled by a brilliant and genocidal dictator who is willing to manipulate souls and embrace dark magics to spread his empire over the whole of the Five Lands.

Kenton is the last of his people, desperately searching for others who can aid in his quest to unearth the gods from their hiding places and restore goodness and order to the world. As Kenton gathers together the legendary godbearers—who are said to be able to retrieve the gods, wherever they lie—he finds an unlikely ally in Daniella, the daughter of the dictator himself.

Daniella is tired of being her father’s puppet, all too eager to be out of his grasp. But as they travel together, Kenton begins to suspect she may be something far more dangerous than a dictator’s pawn.

Instead, she may be his most deadly weapon.