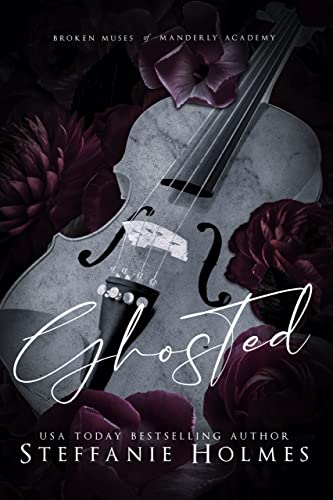 – Learn More
Text-to-Speech and Lending: Enabled
Enjoy Steffanie Holmes Books? Tell us why and WIN a chance for a FREE ebook!
Here’s the set-up:

He was my best friend. Now he’s determined to ruin me.
Not if I ruin him first.

I thought my career as a violinist was lost forever.
When I’m awarded a scholarship to Manderley Academy,
I have one last chance to make my mark.
Too bad my new beginning comes with strings attached.

Three cruel, depraved, and beautiful strings:
Titus – a monster on the cello, a demon between the sheets.
Ivan – the silent, terrifying violinist with the haunted gaze.
Dorien – the dark-eyed devil who once held me close,
And now wants to see me burn.

Rich. Arrogant. Cruel.
They won’t have the poor little charity case ruining their fun.
They’ve heard me play.
They know I’m a serious contender for the prestigious Manderley Prize.

But I have one thing they don’t.
I have nothing left to lose. 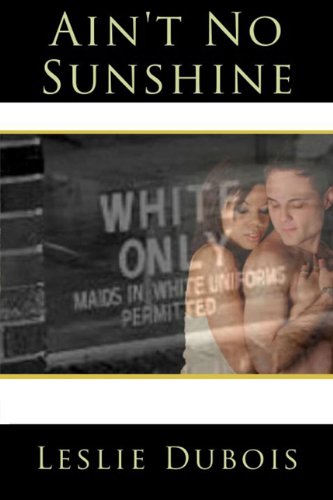 – Learn More
Text-to-Speech and Lending: Enabled
Enjoy Leslie DuBois Books? Tell us why and WIN a chance for a FREE ebook!
Here’s the set-up:
Though it is against the law in 1960s Virginia, Stephen Phillips wants to marry his colored neighbor, Ruthie. Growing up in a physically abusive home, his love for Ruthie was the only thing that helped him survive. Instead of giving in to social and family prejudice, Stephen decides to fight for love. And it’s a fight that could lead to murder. Racism and revenge darken this psychological drama set against the backdrop of the segregated South.

Belonging: A Novel Based on True Events 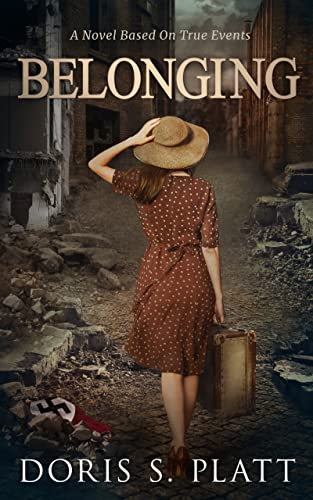 Shortly after the end of WWII, Switzerland asked its citizens to take in children from Europe’s war-torn countries, helping to restore them to health and stability. For Andrea, a six year old German girl, the mountain village of Malix becomes her home. Thriving in this Heidi-like setting, nevertheless her longed-for playmates are slow to offer acceptance. She is a child of the enemy, a fact they are not likely to forget.

Years later Andrea copes in her determined and unique way with new challenges of exclusion, as the only Lutheran student in a Catholic boarding school. And when she is sent to school in England, aware of the damage that Germany inflicted on Great Britain, she is apprehensive about living there. Instead of rejection she encounters acceptance, friendship, and love that will alter her life.

Forgot To Tell You Something: An Angsty Medical Romance 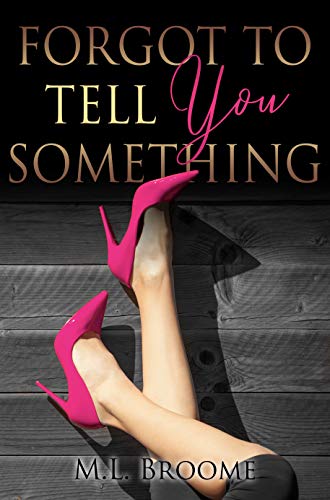 Play by the Rules…

What do you get when you mix a dive bar, a worn velvet couch, and a discussion about goats?

The night I met Owen, obviously.

Talk about the unexpected. I sought out my private nook in Wicked Chucks, looking for a good view of the band. Instead, I got a front-row seat to the most delicious man I’ve ever seen.

He’s everything I never knew existed, but being with him means breaking my own rules.

I didn’t invent the rules, but I play by them.

Now, I have a man who wants to toss out my rule book and create a new one. Together.

Some Rules are Meant to be Broken…

What do you get when you combine a tiny woman with a mile-wide stubborn streak, unwavering dating rules, and a hard-hitting passion?

I went to Wicked Chucks for the music, but I met Tally instead, right after she crashed through the balcony door and into my arms.

The first thing I realized? She’s a total klutz. The second? I was staring into the face of the woman I’d been eyeing all night, and she was even more beautiful up close. But when she started discussing blood oaths and goats, her coolness factor skyrocketed.

No joke, this woman is made for me. She’s gorgeous, funny, and sexy without trying.

Only one minor problem—she has rules. Two of them are cake. The last one? That might be a problem.