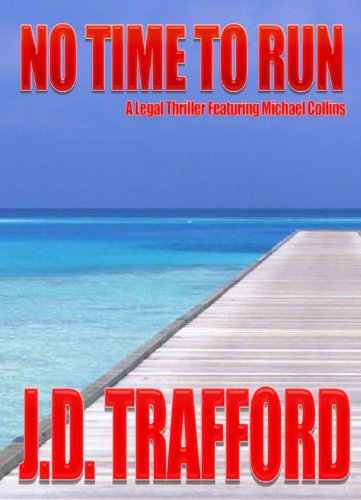 Winner of the National Legal Fiction Writing Competition for Lawyers.

“No Time To Run” is a Top 20 Legal Thriller for Amazon Kindle.

Michael Collins burned his suits and ties in a beautiful bonfire before leaving New York and taking up residence at Hut No. 7 in a run-down Mexican resort. He dropped-out, giving up a future of billable hours and big law firm paychecks. But, there are millions of dollars missing from a client’s account and a lot of people who want Michael Collins to come back. When his girlfriend is accused of murder, he knows that there really isn’t much choice.

Lisa See’s vivid, sweeping family portrait is at once particular and universal, telling the story not only of one family, but of the Chinese people in America itself, a country that both welcomes and reviles immigrants like no other culture in the world.

J.D. Trafford, No Time To Run