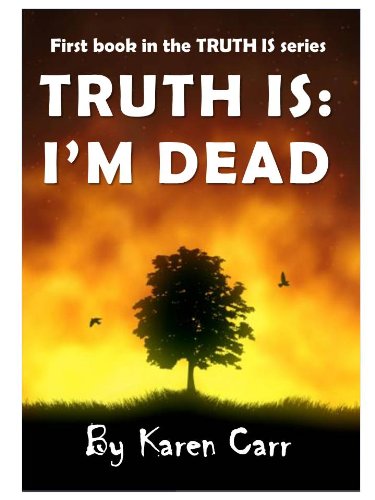 by Karen Carr
5.0 stars – 1 Reviews
Kindle Price: 99 cents
Text-to-Speech and Lending: Enabled
Don’t have a Kindle? Get yours here.
Here’s the set-up:

Dax might be a self-destructive teenager, but he’s not supposed to be dead. When a guardian angel accidentally kills him, Dax is given a chance to earn his way back to the land of the living. His mission is to stop a beautiful girl named Janie from taking her own life, only she is not the suicidal type. Dax decides to destroy everything good in her life so that she wants to end it.

Blake, Janie’s next door neighbor who also happens to be in love with her, will do anything to get rid of Dax. Blake and Dax form a bond when they realize that Janie is being groomed to follow her own mission in hell. As heaven and hell collide, Blake and Dax must fight cynical forces and their own feelings to save Janie’s life.