4 Bestselling Titles, Each at Bargain Prices For a Limited Time! 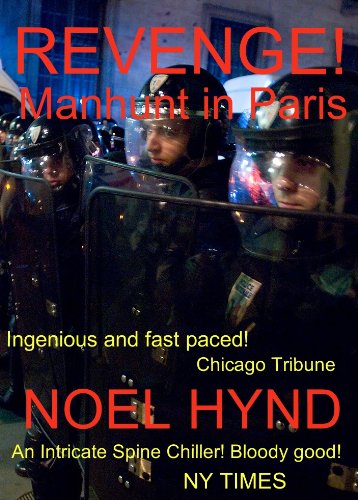 4.4 stars – 18 Reviews
Kindle Price: $2.99
Or currently FREE for Amazon Prime Members Via the Kindle Lending Library
Text-to-Speech and Lending: Enabled
Don’t have a Kindle? Get yours here.
Here’s the set-up:

By the author of “The Russian,” and “Murder in Miami.” A classic story of a manhunt, an international thriller!

Special price following the success of “Flowers From Berlin” – $2.99.

US AIr Force Lt. Richard Silva’s hell on earth begins in the fall of 1970 when his plane is shot down over North Vietnam. Silva is captured and taken to a POW camp where he is turned over to a shadowy interrogator who specializes in the systematic torture of American prisoners. Miraculously, Silva survives and returns to the US.

He finds an America that is profoundly different from the country he left. But America isn’t the only thing that has changed. Silva’s mind has been horribly altered. For him there is only one way out: Find the man who tortured him. Find him and kill him. With only a few clues to his enemy’s true identity, Silva embarks on a manhunt.

Silva quickly penetrates a shadowy underworld of politicians, criminals and intelligence agents in New York, Washington andultimately in Paris. In France, he further burrows into a nether world of professional killers, political extremists, cops and assassins. Along the way, he finds romance with a beautiful young artist and rediscovers his own humanity, all the while drawing closer to the man he must murder in order to redeem his own soul.

This is a 2013 revised version of a novel originally published under the title “REVENGE” to rave reviews in 1976.

“Ingenious and fast paced without a wasted word.” – Chicago Tribune

“A Powerful Book!” – The Scotsman

“Invites Comparison with ‘The Day of The Jackel’ – Boston Herald 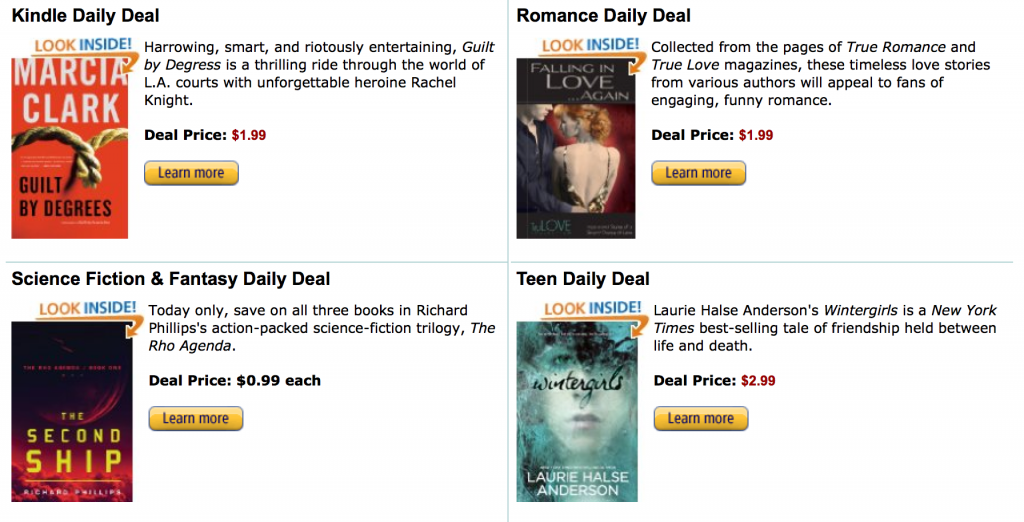