Do spiders give you the creeps? What about spiders that kill? Inge-Lise Goss will give you the willies with this blood-curling adventure: The Tegan Cave 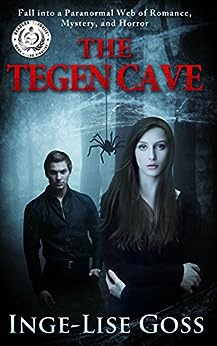