Thomas Harris introduced the world to Hannibal Lecter, and and according to Bill Sheehan from the Washington Post, pop culture would never be the same. 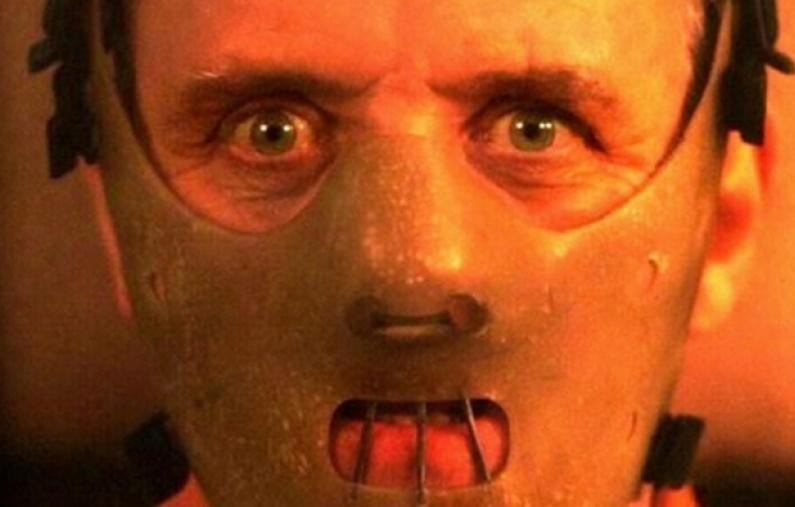 From time to time, a work of fiction appears that exerts a powerful influence on the culture of the day, generating admiration and imitation alike. After John le Carre published “Tinker, Tailor, Soldier, Spy” in 1974, spy stories about the hunt for a Soviet mole proliferated. Stephen King’s “The Shining” inspired a host of lesser novels that featured paranormal children and such titles as “The Piercing” and “The Suiting,” a phenomenon that serious horror fans referred to as “The Gerunding.” Further back, Robert Traver made what was then an unusual decision: using a real murder trial as the basis of his 1958 novel, “Anatomy of a Murder.” The legal thriller that we know today arose directly from that decision.

Thomas Harris did not invent the serial killer novel, but he elevated it. His best work — for me, that would be the interconnected novels “Red Dragon” and “The Silence of the Lambs” — displays a level of craftsmanship that rarely falters. More than that, these are deeply empathetic books in which horrific acts stand side by side with subtle, sympathetic portraits of the damaged souls who commit them. In Harris’s hands, the roots of incomprehensible violence become shockingly, often heartbreakingly clear.

Harris began his career as a crime writer for the Associated Press in the early 1970s. His debut as a novelist was the 1975 publication of “Black Sunday.” A bestseller in the mode of Frederick Forsyth, it remains the odd man out in Harris’s modest body of work. A novel of terrorism rooted in Middle Eastern politics, it tells of an attack on the Super Bowl by a rogue pilot flying a weaponized Goodyear Blimp. Though a bit dated, it remains a solidly entertaining narrative but gives little hint of the fictional transformation to come.

That transformation began with the appearance in 1981 of “Red Dragon,” a crime novel unlike anything that had come before. Novels dealing with serial killers were certainly nothing new and include Ellery Queen’s “Cat of Many Tails” (1949), Lawrence Sanders’s “The First Deadly Sin” (1973) and Shane Stevens’s masterful “By Reason of Insanity” (1979). “Red Dragon” transcended them all.

The plot is relatively simple. An unknown culprit is murdering entire families in the southern United States. Will Graham, a retired FBI agent with an unusual ability to enter the darkest corners of the human mind, is called in to investigate. Will’s journey takes him into the orbit of two very different murderers: the lost and damaged Francis Dolarhyde, and the brilliant Hannibal Lecter, who has since become one of the great fictional boogeymen of our time. The investigation that follows is one of the most enthralling in modern fiction, and one of the most tragic.

Freebies for Kindle! Readers will love these free books!
If you’re a fan of The Big Easy, you’re in for a treat with this thriller set in the French Quarter & the Garden District.
True Blue Detective by Vito Zuppardo