Unanimous rave reviews and an 86% price cut off this sci-fi adventure: Aeon Rises by Jim Cronin

You love the movies, now discover an uplifting small-town romance from Hallmark Publishing: Wrapped Up in Christmas Joy by Janice Lynn

We all have a list of our dream man’s ideal qualities – even if it’s just in our head. Winona’s list is written in swirly script and laminated… (Not) The Boss of Me: A Billionaire Boss Romantic Comedy by Kenzie Reed

Can a former Marine find faith in a more hopeful future… one touched by joy? Janice Lynn’s uplifting small-town romance Wrapped Up in Christmas Joy

Who is the so-called Bible Thumper perp? Bodies are piling up…
Blind Eye (Jack Bailey Mystery Book 2) by Meg Lelvis 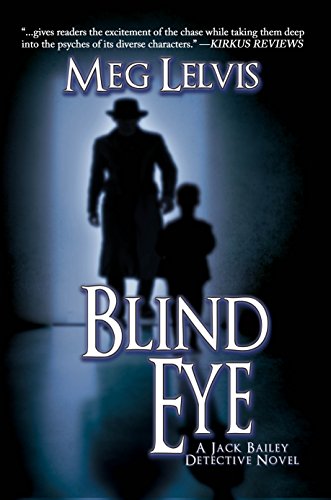 – Learn More
Text-to-Speech and Lending: Enabled
Available on Audible
Enjoy Meg Lelvis Books? Tell us why and WIN a chance for a FREE ebook!
Here’s the set-up:

“…gives readers the excitement of the chase while taking them deep into the psyches of its diverse characters.” –KIRKUS REVIEWS

The ultimate betrayal. What would you do?

Hard-nosed Detective Jack Bailey is back in Chicago with a serial killer on his hands. At first, Jack figures the murder of Sister Anne is a robbery gone bad. But when a Bible verse turns up with the body, he and his partner realize this is no random murder. The Bridgeport community is shocked; the popular nun taught generations of students. Within two weeks a young man’s body is found with a similar Bible verse. What is the connection between the two victims? And who is the so-called Bible Thumper perp?

Jack’s investigation is complicated by a demanding sergeant whose attractiveness is overshadowed by her abrasiveness. Moving back to Chicago after escaping to Texas for six years has forced Jack to face the family trauma that plagued him for twelve years, as well as his PTSD that compromised his job. Jack finds his large Irish family both a pleasure and a pain; when he discovers a buried family secret, his future could be affected.

After a third victim is discovered, Jack must make tough decisions while facing issues of abuse, betrayal from high places, flawed parents, unlucky love, and the tragic fallout from turning more than one blind eye.