What are the fastest selling books in U.S. publishing history? Let’s dig into those numbers.

From Book Riot: Can you name any of the fastest-selling books of all time? In the United States? Maybe. But people tend to focus on the best-selling books, which is slightly different. 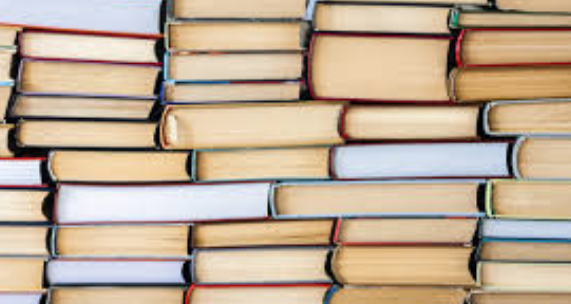 Sales are important in the publishing industry because it’s a business. And first week sales number are considered a pretty big deal, whether they’re good or bad. There are, however, books that pick up steam over time, and have enough sales to be considered successful by the industry. But a high and/or record-breaking first week of sales is still desired. It makes headlines.

Let’s take a look at the books that sold the fastest during their first week of U.S. sales. Some of these books are among the best-selling books of all time, while others aren’t. I told you it was different.

Several of the fastest-selling books are part of the Harry Potter series, all written by author J.K. Rowling. As more of the books were published, and the blockbuster movies released, the books became more popular.

According to USA Today, President Bill Clinton’s memoir My Life sold well the first week. Released in 2004, it discusses the breadth of his career to that point, his role as a husband and father, details of the presidency, and more. With sales numbers of about 1 million copies sold in eight days, it’s one of several presidential memoirs to sell so quickly.

The Twilight Saga by Stephenie Meyer began in 2005 with the publication of the first book, Twilight. The story revolved around a love story between a human and a vampire, but it’s difficult for them to be together. Readers follow the events from the viewpoint of the human, Bella Swan.