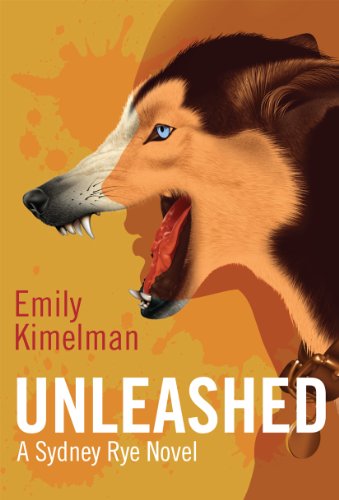 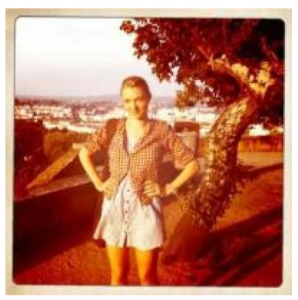 As I approached the launch of UNLEASHED, the first murder mystery novel in my Sydney Rye series, I thought a lot about my first dog, Nova. Nova was a giant wolf like creature the height of a Great Dane, the snout of a Collie, with one blue eye and one brown, who shed excessively, was aggressive toward children, and afraid of almost everything else. I adopted him from a pound in East Harlem when I was in my early 20s. Everything about the decision screamed mistake. But adopting Nova turned out to be for the best. Not only did he save my life one dark night in Brooklyn, he also inspired Blue, my character Sydney Rye’s dog. I never could have imagined such a wild, loyal creature without having known Nova.

So as an ode to Nova and all great dogs waiting for new homes in shelters, I’ve decided to give a percentage of all my book sales from today 10/18 to 11/18 to PAWS. PAWS is dedicated to saving Philadelphia’s homeless, abandoned, and unwanted animals. They are also the only no kill shelter in the city.

Here is a quick blurb about UNLEASHED:

When Joy Humbolt loses her job and breaks up with her boyfriend she impulsively adopts a giant mutt named Blue. Soon a dog walking business on the exclusive Upper East Side of Manhattan is thrown in her lap. On her first day, Joy discovers a dead body and is quickly sucked into a hidden world of political power, wealth, and secrets.

While Joy tries to expose the murderer, she will learn just how far some people will go for money and how far she is willing to go to protect her family.

Here is what reviewers on Amazon are saying about UNLEASHED:

For me, Unleashed represents years of imagination and critical thinking. Writing it has been a fulfilling and exciting experience that I hope you as a reader will enjoy.

Emily Kimelman graduated from NYU with a degree in the history of homicide, forensic science, and detective novels. She worked as a dog walker while obtaining that degree. When not writing Emily works with her husband, Sean Gilvey, in their glassblowing studio and gallery in Philadelphia. To learn more visit her website www.emilykimelman.com
(This is a sponsored post.)