Brian De Palma is making the leap from screen to page according to David Canfield from Entertainment Weekly. 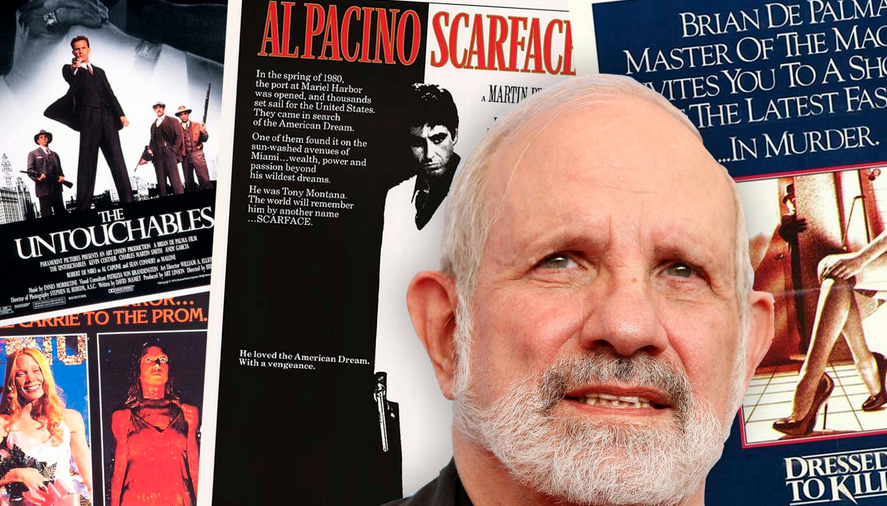 EW can exclusively announce that the iconic Hollywood director will publish his debut novel, co-written by Susan Lehman, next spring with Hard Case Crime. Titled Are Snakes Necessary?, the book is described as “a blistering political satire” that doubles as a female revenge thriller. It follows a philandering senator who’s cheating on his Parkinson’s-afflicted wife with his campaign’s beautiful young videographer. When things go wrong, the senator calls in his fixer to set them right, with deadly consequences stretching from Washington to Paris.

The novel’s title references Preston Sturges’ classic The Lady Eve (in which Henry Fonda is seen reading a book called Are Snakes Necessary?), and the book will feature nods to some of De Palma’s best-known work in cinema, including encounters with a film crew in France that is engaged in remaking Alfred Hitchcock’s Vertigo.

De Palma is best known as the director of Scarface, Carrie, and the original Mission: Impossible. Lehman is a former New York Times editor whose writing has appeared in The Washington Post, The New Yorker, and more. Their collaboration already has one big fan in Martin Scorsese, who says the novel contains “the same individual voice, the same dark humor and bitter satire, the same overwhelming emotional force” as De Palma’s film work. He adds: “It’s like having a new Brian De Palma picture.”

“It is a great privilege to work with Brian and Susan on this book,” Hard Case Crime founder and editor Charles Ardai said in a statement, “and to welcome a filmmaker of Brian De Palma’s caliber into the Hard Case Crime fold. This is not just a great crime story, it’s a sharp, ruthless look at the state of affairs — both political and extramarital — in our turbulent modern era.”

Check out the exclusive cover for Are Snakes Necessary? below. The novel publishes March 17, 2020.

Four Free Books for Thursday 7/11! Download now!
Lillian can’t get too involved with Sam. She could lose her job. Her reputation. And her heart…
Love At The Electric by Jenn Hughes