A fast-paced thriller filled with outrageous twists and genuine mystery: The Money by David Shawn Klein

Does he have what it takes to defend the village? Isdaman: The Little Filipino Hero by Paul Bacera and Mark Bacera

3-in-1 BOXED SET ALERT! Jane is caught at the heart of a politician’s scandal that threatens her very life. Can her bodyguard save her? The Shameless Series Boxed Set by Meli Raine 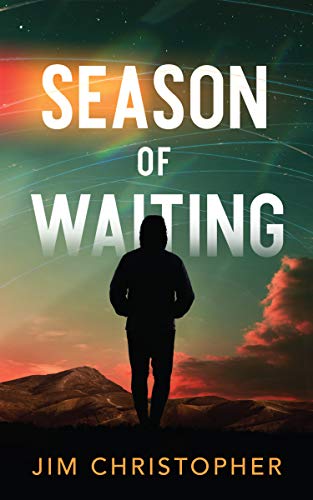 “… chilling and unsettling… The events of this book rapidly cascade into one another and will leave the reader reeling. Readers looking for a thrilling page-turner will not be disappointed.” –Book Review Directory

Caleb Allard is dying. Rather than drag his children through a battle he knows he will lose, Caleb arranges his medically-assisted suicide. The banality of his legacy haunts him: a pointless career and two angry children estranged from one another.

Then a voice arrives.  Immense. Debilitating.  It fills Caleb’s skull, promising the one thing Caleb wants more than anything else—a purpose for his miserable life. It tells him of a young boy with miraculous abilities living in the Texas hill country.

Find the boy, find your purpose.

The boy is only hundreds of miles away, but it may as well be millions for the dying man. In pain, racing against death, Caleb must navigate the tumultuous relationship between his drug-addicted son and his protective daughter. Accept his purpose in the design of the universe. To reach the boy before it’s too late.

Hard choices must be made.  And Caleb will learn that his choices have consequences. Not just for Caleb.  For his children.  And for everyone and everything in the universe.

Because sometimes, the cost of a man’s purpose is more than he can pay on his own.