She can’t have them both. It’s time to choose between the brothers… Taking The Lead (Kinklink Book 1) by Tara Eldana 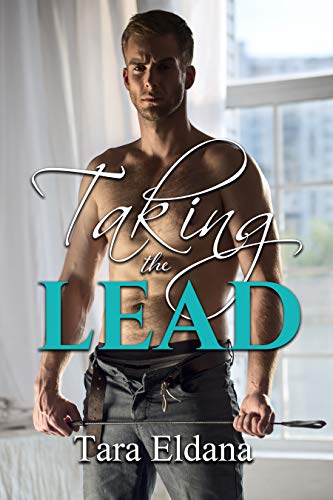 Jessa Andrews is a top reporter at the city’s premiere newspaper. She loves her job, but as of late she’s been plagued with frequent, debilitating headaches. Jessa lives alone, her mother recently died of cancer, and decides it is time to know more about her past, so she hires a private investigator to help her find her father. Little does she realize it is a two for one deal and the instant attraction she has to the Boynton brothers is reciprocated. As the three work together on her case they become very close. As Jessa learns more about the kink they play, more about herself, more about them, her health continues to decline. When she’s about to unveil her family’s secrets, things heat up and jealousy between the men intensifies.

It’s then Jessa realizes that it is time to choose between the brothers — because she knows now, she can’t have them both.

Reece and Ryan Boynton have supported one another through thick and thin, it’s what identical twins do. Having the same taste in women, it’s not unusual for them to share, but when they meet Jessa the men know immediately there is something about her that is different. For the first time, Reece and Ryan have strong disagreements and as one brother’s bond deepens the other is left questioning everything he thought he knew about himself and his brother. When Jessa undergoes brain surgery, both men are there to support her.

Does she choose to love one, or let them both go?