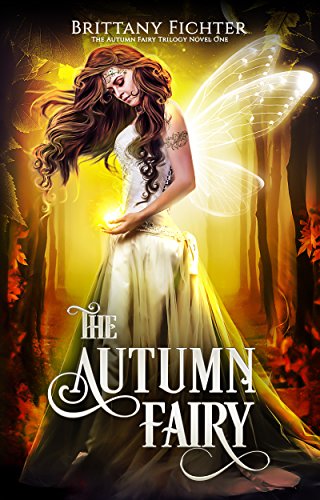 4.5 stars – 171 reviews
Kindle Price: FREE!
Everyday Price:
Text-to-Speech and Lending: Enabled
Enjoy Brittany Fichter Books? Tell us why and WIN a chance for a FREE ebook!
Here’s the set-up:
She’s dangerous and definitely not human. He made a promise to save her from herself.

Katrin knows little about her origins, but whatever she is, it’s certainly not human. On an island where humans have banned magic and hunt all who possess it, the dark power within her has become too strong to hide. With each passing day, the threat grows. For if she cannot master her terrifying abilities soon, everyone around her will suffer. And that’s something she cannot accept.

While Katrin is willing to sacrifice herself to save others, Peter, her childhood friend and protector, is not. But when he promises to save her at all costs, jeopardizing his own kingdom in return, he finds that his failure will mean either Katrin’s death or the isle’s doom. And if unraveling the source of Katrin’s power isn’t difficult enough, a mysterious and powerful stranger from the forest reveals that he has plans of his own for Katrin…and the rest of the isle.

To protect their home, Katrin and Peter must face not only their worst fears about who and what they are but their true feelings for one another as well. For if they don’t, everything they love will perish…

The Autumn Fairy is the first book in The Autumn Fairy Trilogy, where fairies, humans, and legends collide. Buy The Autumn Fairy today to join Peter and Katy on their journey as they search for truth among ancient lies, hope in the darkness, and their own happy ending.