Bestselling author of ALICE IN DEADLAND: The Complete Trilogy 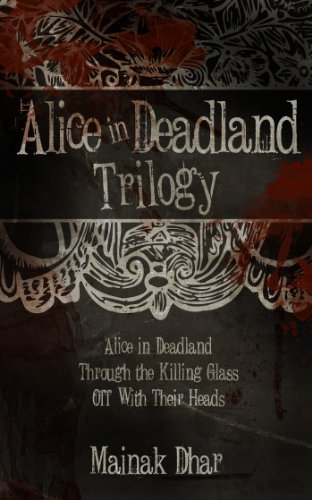 Now also available- Hunting The Snark, the latest adventure in the Alice in Deadland series.