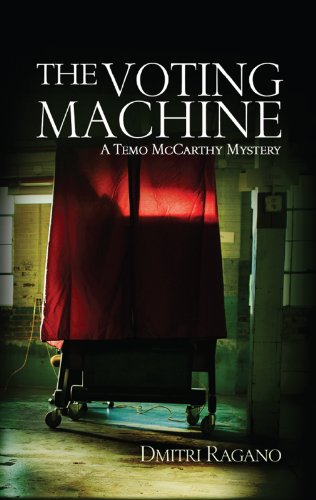 Text-to-Speech and Lending: Enabled
Here’s the set-up:
It’s election season in Las Vegas and someone is murdering voters.Two political activists from opposite ends of the left-wing/right-wing divide are killed inside electronic voting machines. They die just before casting ballots in a crucial swing state Senate race.Temo McCarthy is summoned by the FBI to assist their investigation. He knows the murder victims through his work as a campaign volunteer in a bitterly contested voter registration drive.As the case unfolds, the FBI links the killings to a broader terrorist attack on the general election.

Temo realizes that he alone holds the key to finding a ruthless and brilliant killer who is determined to sabotage the vote and provoke a national crisis.