“I think the issue of an America awash in guns is one every citizen has to think about,” said King. “If this helps provoke constructive debate, I’ve done my job. Once I finished writing ‘Guns’ I wanted it published quickly, and Kindle Singles provided an excellent fit.”

“It’s exciting to offer a way for a brilliant writer like King to publish quickly, and to reach a large audience of loyal readers and new customers,” said David Blum, editor of Kindle Singles. “King finished this essay last Friday morning, and by that night we had accepted it and scheduled for publication today.”

Like all Kindle books, Kindle Singles are “Buy Once, Read Everywhere”—customers can read them on their Kindle, on the web with Kindle Cloud Reader and on free Kindle reading apps for Android, iPad, iPhone, iPod touch, Blackberry, Windows Phone, Windows 8, PC and Mac.

Launched in 2011, Kindle Singles are typically between 5,000 and 30,000 words. Too long for a magazine article and too short for a book, Kindle Singles allow ideas to be expressed at their natural length. Writers can learn more about submitting their work for consideration here

Here at Kindle Nation Daily, we’re glad to see a bestselling author like King showing increasing signs that he and his various publishers (including himself!) that he gets the fact that readers should not have to pay exorbitant prices for Kindle books. Of all his full-length books in English on Kindle, the only title currently priced above $9.99 is the pre-order for Doctor Sleep, his September release revisiting the characters and territory of The Shining.

And although many of King’s most ardent fans love him as the master of the 1100-page narrative, here are four shorter tomes that come in at prices anywhere from $1.99 to $3.79: 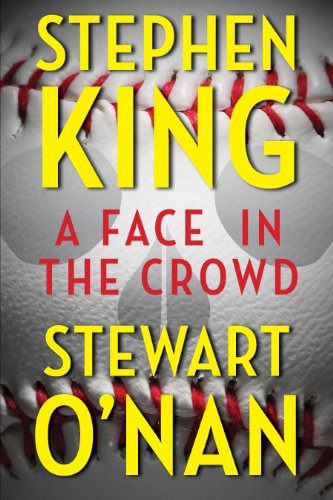 A Face in the Crowd (Kindle Single)
by Stephen King, Stewart O’Nan
3.7 stars – 202 Reviews
Kindle Price: $1.99
The writing team that delivered the bestselling Faithful, about the 2004 Red Sox championship season, takes readers to the ballpark again, and to a world beyond, in an eBook original…. 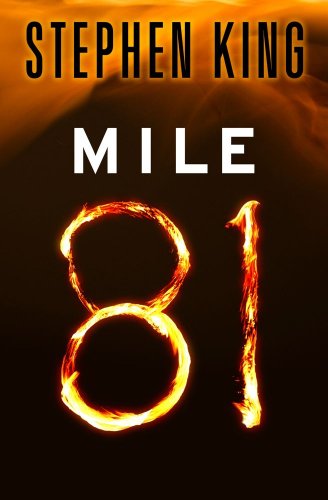 Mile 81 (Kindle Single)
by Stephen King
3.3 stars – 513 Reviews
Kindle Price: $2.99
With the heart of Stand By Me and the genius horror of Christine, Mile 81 is Stephen King unleashing his imagination as he drives past one of those road signs… 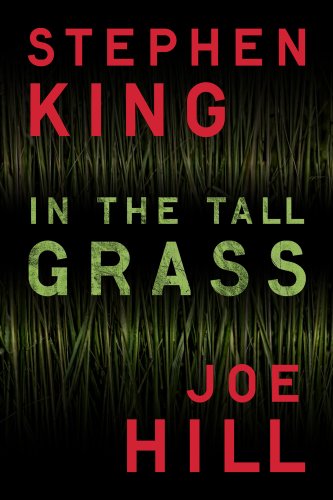 Mile 81 meets “N.” in this eBook collaboration between Stephen King and his son Joe Hill….

And last but not least…. 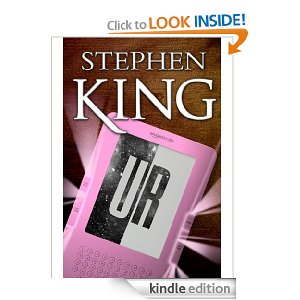