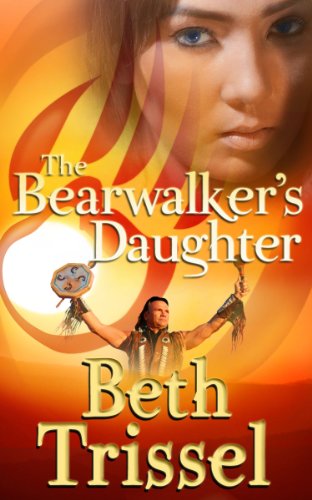 Karin McNeal hasn’t grasped who she really is or her fierce birthright. A tragic secret from the past haunts the young Scots-Irish woman who longs to learn more of her mother’s death and the mysterious father no one will name. The elusive voices she hears in the wind hint at the dramatic changes soon to unfold in the mist-shrouded Alleghenies in Autumn, 1784.

Jack McCray, the wounded stranger who staggers through the door on the eve of her twentieth birthday and anniversary of her mother’s death, holds the key to unlock the past. Will Karin let this handsome frontiersman lead her to the truth and into his arms, or seek the shelter of her fiercely possessive kinsmen? Is it only her imagination or does someone, or something, wait beyond the brooding ridges–for her?

“Ms. Trissel’s alluring style of writing invites the reader into a world of fantasy and makes it so believable it is spellbinding.” –Long and Short Reviews

“I loved the plot of this story, oh, and the setting was wonderful.”  –Mistress Bella Reviews

“I found this book fascinating.” –Bitten By Books

Romance novel The Bearwalker’s Daughter is a blend of carefully researched historical fiction interwoven with an intriguing paranormal thread and set among the clannish Scots in the mist-shrouded Alleghenies. The story is similar to others of mine with a western colonial frontier/Native American theme, and features a powerful warrior or two. My passion for the past and some of the accounts I uncovered while exploring my early American Scots-Irish ancestors and the Shawnee Indians is at the heart of the inspiration behind this book. I was also given assistance in my research by the Shawnee themselves.

The Bearwalker’s Daughter is Book One in my Native American Warrior Series. The series loosely ties together based more on time and place and strong Native American characters than as a traditional series that follows the storyline. However, Kira, Daughter of the Moon is the actual sequel to Through the Fire, and there will be other sequels. In addition to Native Americans, hardy Scots-Irish frontiersmen and women, colonial Englishmen and ladies, and even a few Frenchmen also play an important role in this series. So far, it spans the gamut from the dramatic era of the French and Indian War, through Pontiac’s War, The American Revolution and shortly thereafter. But that time period may broaden as more stories are added to this line. 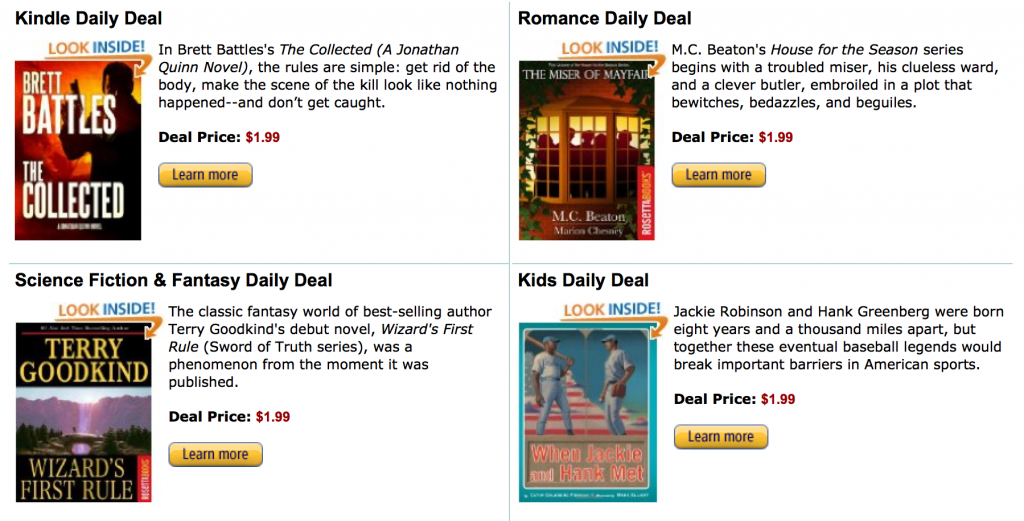