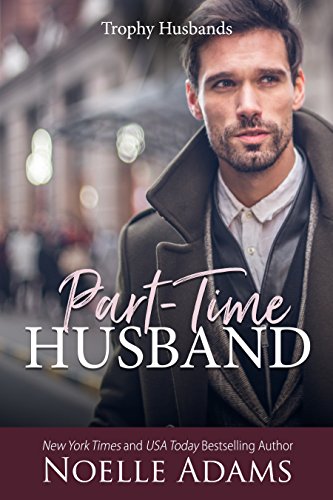 4.5 stars – 50 reviews
Kindle Price: $3.99
Text-to-Speech and Lending: Enabled
Don’t have a Kindle? Get yours here.
All of Noelle Adams’ Kindle titles are on BookGorilla. Click here
Here’s the set-up:

On a Wednesday afternoon, I ask Trevor Bentley to marry me. He might be the most arrogant, obnoxious man I know, but I need him to be my husband for a year.

He’s not going to be a real husband. Just part-time. Yes, I have to live with him. And, okay, I also have to share his bed. And, sure, he’s the hottest and most exciting thing to ever happen to my controlled, organized life.

But still… It’s only a part-time marriage. I’m not going to give him my heart. I know what I’m doing, and I’m too smart to fall for my husband.

“Because things aren’t always what they seem, you can guarantee a HEA! I very much enjoyed this wonderful story!” 5 star review 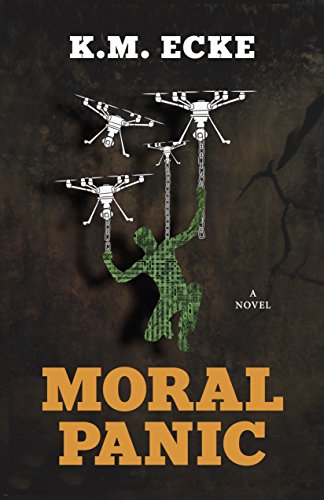 4.7 stars – 17 reviews
Kindle Price: $2.99
Text-to-Speech and Lending: Enabled
Available on Audible
Don’t have a Kindle? Get yours here.
Here’s the set-up:

It’s 2025. Tanner Moore is at the top of his game in the high-stakes world of big technology.

As C.T.O. of Paragon, the largest corporation in the world, Tanner is about to release the greatest convenience innovation in the history of eCommerce: drone delivery services to every inch of the globe.

But when an interview with journalist Amy Noral is secretly recorded and published by the clickbait media, Tanner’s fall from grace is swift and brutal.

He is fired, publicly condemned as a terrorist for comments he never made, and kidnapped by a mysterious vigilante group using surveillance data to track and kill their enemies. Tanner must navigate their underground headquarters full of violent zealots and hedonist hackers to find his way to freedom, or see his drone technology used as the most advanced assassination tool ever devised.

Above ground, Amy, the only person who doubts Tanner’s guilt, delves into the string of mysterious circumstances surrounding Tanner’s disappearance. Risking her own well-being to find the truth, she meets a mysterious conspiracy theorist on the internet offering to help her uncover the vigilante group’s malicious purpose.

Moral Panic explores the collision of the most extreme elements of politics, ideology, and technological media manipulation. It wanders through the maze of modern surveillance with a skeptical eye on the data-driven world we live in, hoping an awareness of the possibility of such a story prevents it from coming true in the real world.

“A thought-provoking and cautionary approach to corruption and cyber safety.“ 5 star review Equipped with cupcakes and her desire for the truth, Erin goes head-to-head against Detective Terry Piper to solve a murder:

Erin Price opens a gluten-free bakery in Eagle Falls, a place where everyone knows everyone, in this Cozy Culinary Mystery….

Midlife Crisis: another romance for the over 40

Another romance for the over 40.

I’m forty-one today.
It’s my birthday, and I’m crying over burnt toast.
That’s not some euphemism.
Literally, I’m sobbing over crusty bread,
so I call a crisis center.
I just need someone to talk to about life.
Only I recognize the smoky voice of the man on the line.
Sweet cheese, don’t let it be…

As a former rock star,
I once had it all. Fame. Fortune. Females.
Except for the one thing I wanted most.
Then I lost everything.
I fix cars now and restore other people’s dreams.
I just want to be somebody’s someone.
And there’s a certain woman with captivating eyes
who might be the more I’m looking for.
For the love of all things, please let it be her…

In the midst of questioning everything,
could love be the resolution to a midlife crisis?

+ o +
If you loved Tommy Carrigan in After Care meet his best friend and former drummer, Hank, as he discovers romance in his forties.

Book 2 of the silver fox, former rock stars can be read as a standalone.

“Author L. B. Dunbar did a fabulous job in giving us a story of more seasoned characters while keeping the story true to their age and stage in life. But, don’t think that this detoured our characters from having fun and finding out E-VE-RY sweet spot they could use to tempt and tantalize each other. Whew! If pages could blush, they would.” 5 star review

Enjoy L.B. Dunbar’s Books? Tell us Why and Win a Free Book! 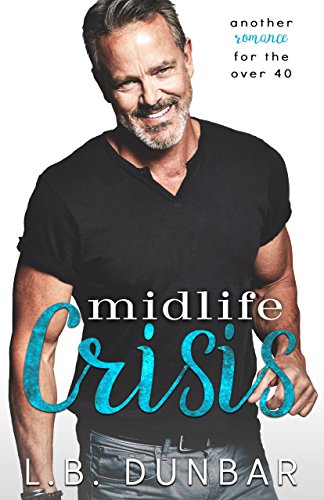 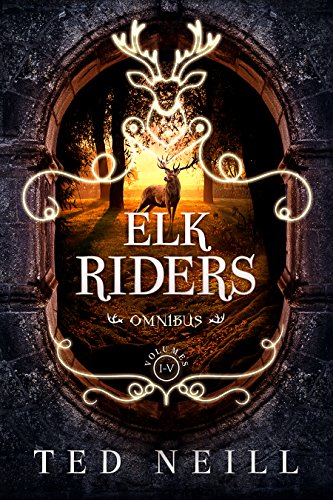 5.0 stars – 2 reviews
Kindle Price: $5.99
Text-to-Speech and Lending: Enabled
Don’t have a Kindle? Get yours here.
Here’s the set-up:
The limited-edition Elk Riders Complete Collection is available in ebook version only. It includes the full Elk Riders series, beginning with the adventures of Gabriella and her brother Dameon and following the wanderings of Adamantus as he joins Haille Hillbourne and his band of misfits and outcasts as the burden of saving the realm from resurgent, dark forces falls upon their shoulders.
Enjoy Ted Neill’s Books? Tell us Why and Win a Free Book!
Search
Results for {phrase} ({results_count} of {results_count_total})
Displaying {results_count} results of {results_count_total}